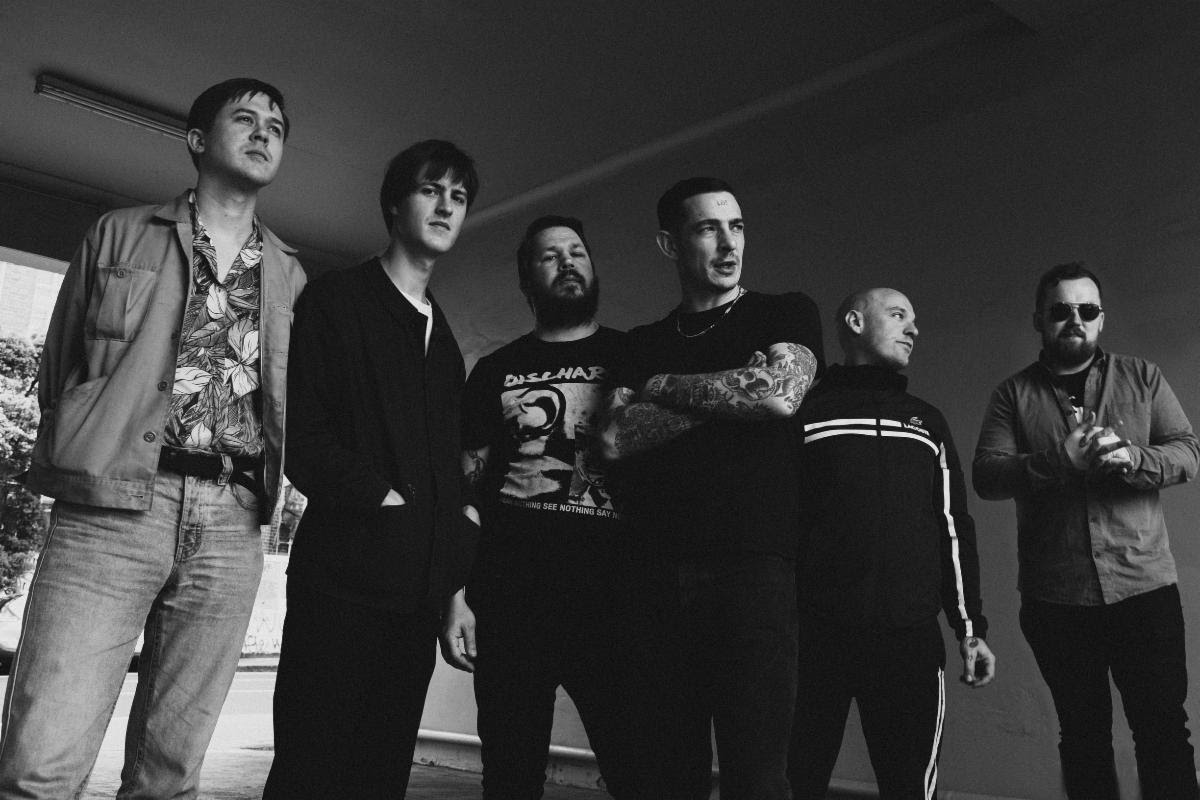 V**gra Boys (**= ia because spam filters) have dropped their new album Common Sense. The EP, is their first music to be released since Street Worms. The title track is a glimpse of things to come from the band later this year. The lyric videos for the full EP, a never-before-seen glimpse into the boardroom of Shrimptech Enterprises, up top. Stockholm’s favourite sons will be hitting the road, starting March 14th in Athens, Greece.

V**gra Boys sound is described as Equal parts Iggy Pop and Hank Williams, singer and frontman Sebastian Murphy embodies all that which V**gra Boys are ultimately about; a fractured, perhaps disillusioned act, taped up and held together by inextinguishable bravado, explosive appearances and resourceful songwriting.