Vetiver to tour in Support of new Album 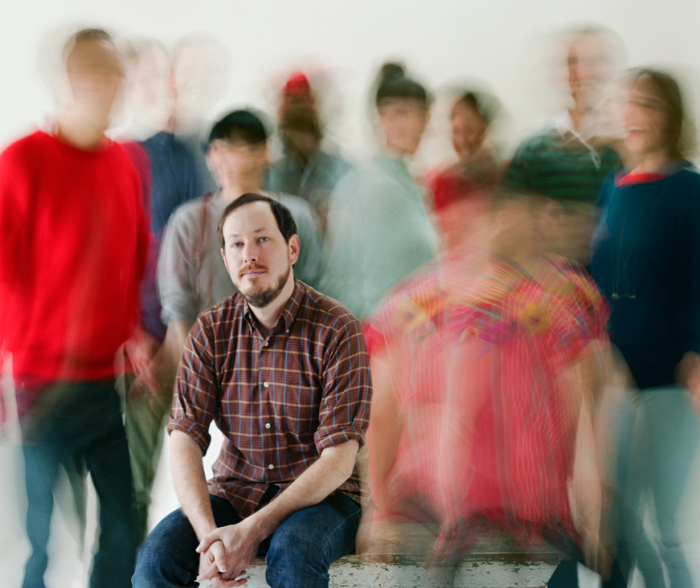 San Francisco based Vetiver will be hitting the road this May, in support of their sixth studio release Complete Strangers, out March 24th on Easy Sound Recording Company. The album marks the first release since 2011’s The Errant Charm and May will be the first full-band tour since 2012.

Andy Cabic, at the heart of the project, describes Vetiver as, simply, “what I’ve been calling my songs and recordings since about 2003 or so. I live in San Francisco, have since 1998. My touring band and the musicians I’ve recorded with over the years are always changing, though many friends and players have stayed with me over albums and tours. The one constant has been Thom Monahan who has engineered and co-produced every Vetiver album. Thom lives in L.A., where most of Complete Strangers was recorded.”

On the album, Cabic says, “The songs on Complete Strangers share things in common but come from different places, different times. “Stranger Still” is an anthem for insomniacs, illuminating the hours when the world exceeds our grasp. “From Now On” rings out some emotional tinnitus, the moment a night runs away from you, when freedoms turn into responsibilities. The album builds around dualities, the way people pair at parties. “Current Carry” percolates with the confidence of love, while “Confiding” reveals how vulnerable we are chasing love. “Backwards Slowly” and “Edgar” are vignettes of transition, more ebb than flow. I’m still figuring the album out. It feels like someone I’ve just met yet known for a long time.”

To celebrate the latest collection of songs released under the Vetiver moniker, Cabic & co — an entirely new cast of players — will embark on a 10-day US tour, kicking off at the Desert Daze Festival in Mecca, CA and ending in New York at Bowery Ballroom. EDJ [Eric D. Johnson of the Fruit Bats], his Easy Sound label mate, will support all shows and also is one of the bandmates to Cabic in this current incarnation of Vetiver. 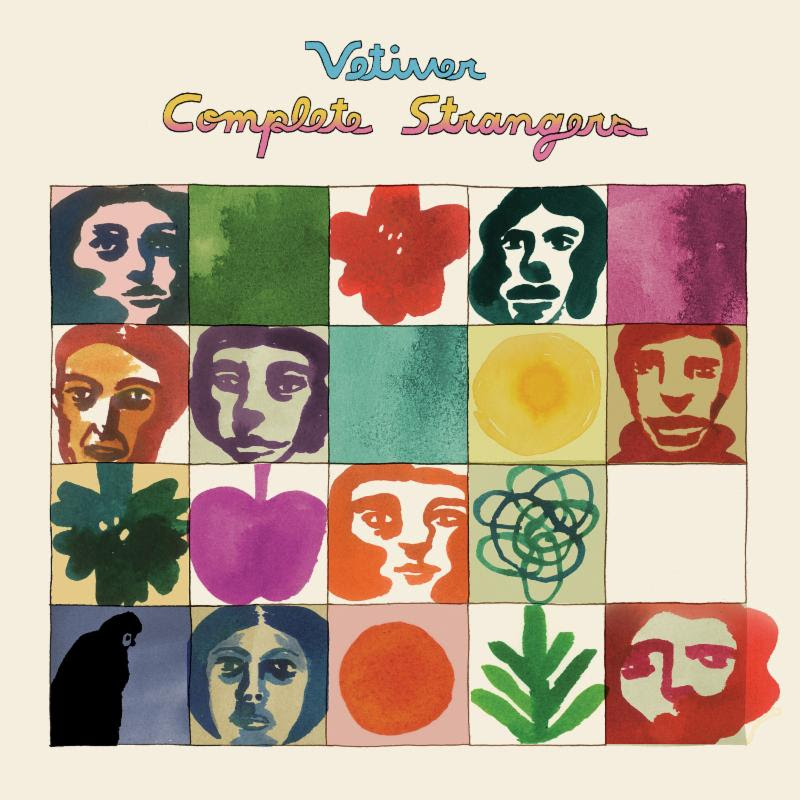 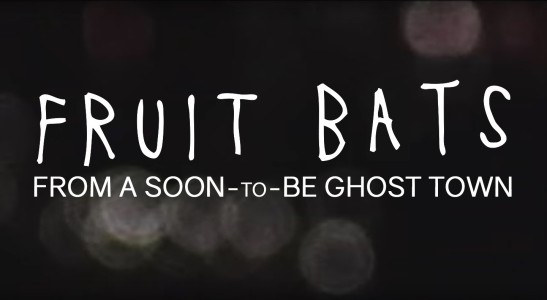 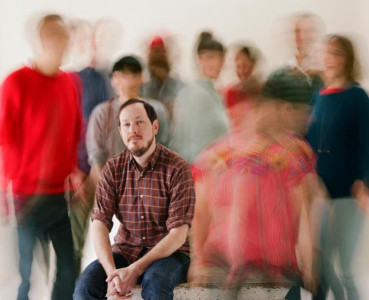 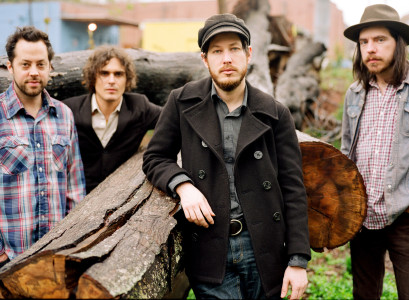