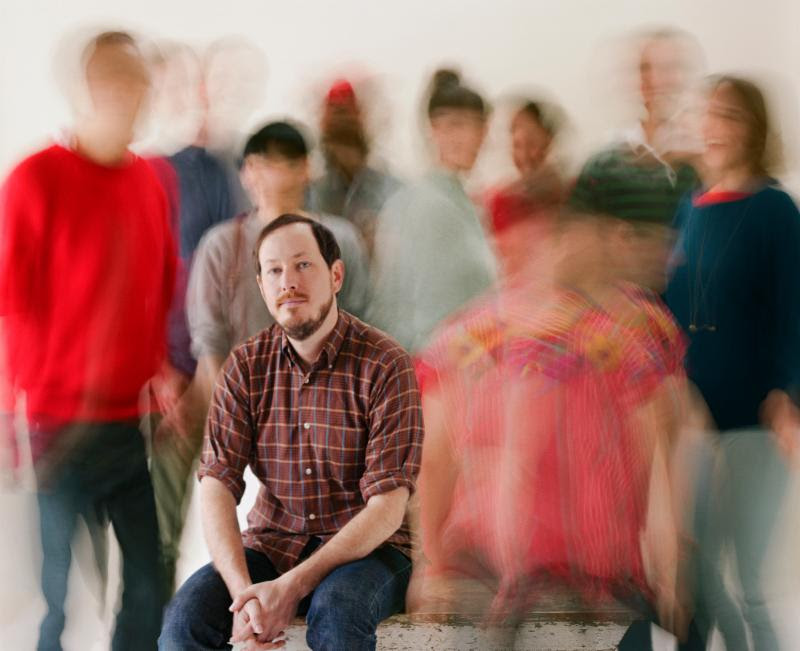 On the heels of a successful tour of Europe, San Francisco’s Vetiver is happy to announce a string of dates in the US. The band will be playing a 2 night run – November 2 and 3 – in Portland, OR followed by Mill Valley and a show across the Bay from their hometown in Oakland, CA on November 6. The next night sees them in Los Angeles for a show on November 7.

Vetiver’s most recent album, Complete Strangers, was released by Easy Sound earlier this year and was the first for the label. In support of the album The Wild Honey Pie brought the band to Transmitter Park in Brooklyn for an “acoustic pop up.” Though shot with New York City as the backdrop the result is intimate and nothing short of beautiful.
Andy Cabic has been recording music under the name Veviter since 2003 and Complete Strangers is his sixth album. As with all Vetiver albums Thom Monahan was the engineer/co-producer and this time around Bart Davenport, Gabe Noel and Josh Adams rounded out the band.

More recently the band revealed a video for the album track “Current Carry” which you can watch below: