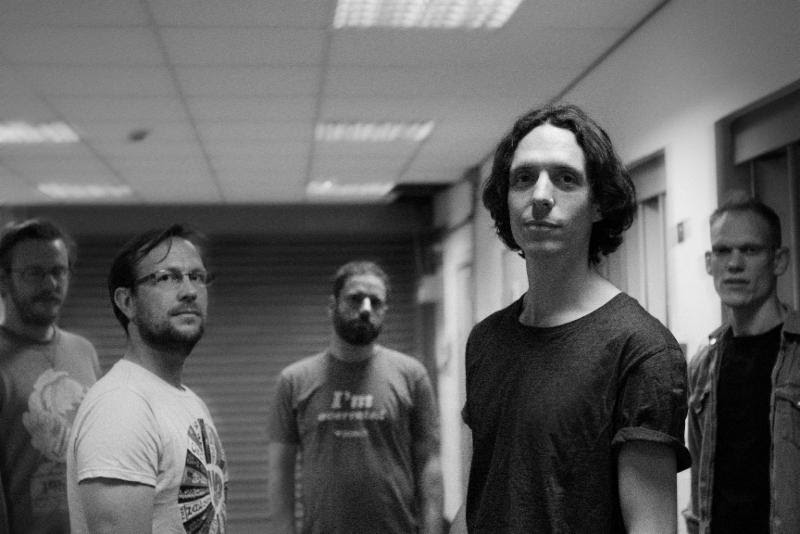 Leeds-based five piece Vessels are pleased to announce details of their fourth studio album, The Great Distraction, which is due to be released on September 29th 2017 via Different Recordings. Featuring collaborations with The Flaming Lips, John Grant, Vincent Neff (Django Django) and Harkin (Sky Larkin), The Great Distraction proves Vessels’ most ambitious record to date and marks further evolution of a band always exploring new avenues of expression. Alongside this announcement, they have revealed second single “Deflect The Light” which features The Flaming Lips.

The band comment: “Working with the Flaming Lips was a highlight of this whole process,”says the band’s Pete Wright. “There is no facade; Wayne Coyne lives and breathes the very same eccentricity and optimism that pervades The Flaming Lips’ music, and our entire correspondence start to finish has been a torrent of enthusiasm and silliness. They latched on to the spirit of the music we sent and then amplified it a thousand times over, drenching it in their unmistakeable identity but never eclipsing ours. I am so proud of what we made together.”

“We’re really aiming to create a living, breathing human version of electronic dance music. There isn’t anything more honest and organic than the human voice. The vocals should be an extension of the music we make, and also add something new or interesting,” says Martin Teff.

“We’re not 18 anymore,” Martin notes. “I think this album represents a convergence of where we are in our personal lives and where the band is in its journey. And it all seems to be happening at a time when the world is quite a strange place. The music acknowledges a bleakness and tension, but I think our response is optimistic and euphoric.”

“We’re always learning and trying new stuff, and the set-up has evolved as the records have evolved,” explains Vessels’ producer and principal songwriter Lee J Malcolm. “The exploration of sound to me is so exciting and that, for me, is the catalyst for everything.

Pete agrees: “Lee once said that ‘it’s a puzzle we might not solve’, but this, this feels like we’ve landed on something.”