While touring in Europe with a different band, they decided to collaborate after discovering their mutual love of modern electronic music. After composing their first track in Germany, the duo was formed as a true collision of their personal sounds.

Combining synthesizers and electronic beats seamlessly with the violin and piano, Speaker Face sets out to do what producer, Nigel Goldrich once put so well: “to blur the line between what’s generated electronically and what’s generated by a human being.” Speaker Face won two awards at the 2015 Vancouver Island Music Awards for Electronic/Dance Song of the Year and Music Video of the Year for this track.

“Vertical” is the first single released by Speaker Face. They will be releasing another single tomorrow via Hybridity Music.

Speaker Face will be playing at the Hybridity Showcase as part of Seasons Festival on March 24 at 1024 Davie St (Celebrities Underground) in Vancouver. You can find tickets at seasonsfestival.com/tickets. 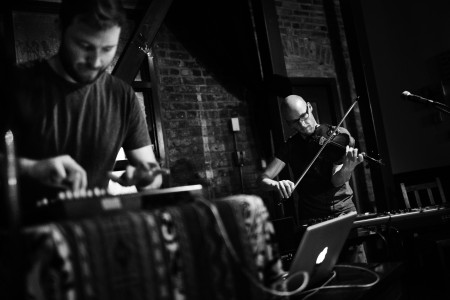 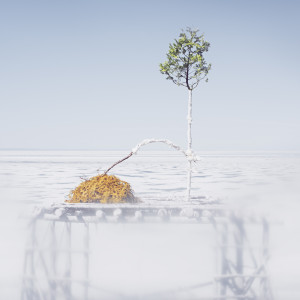 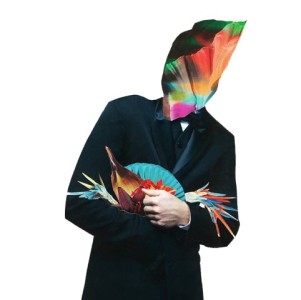