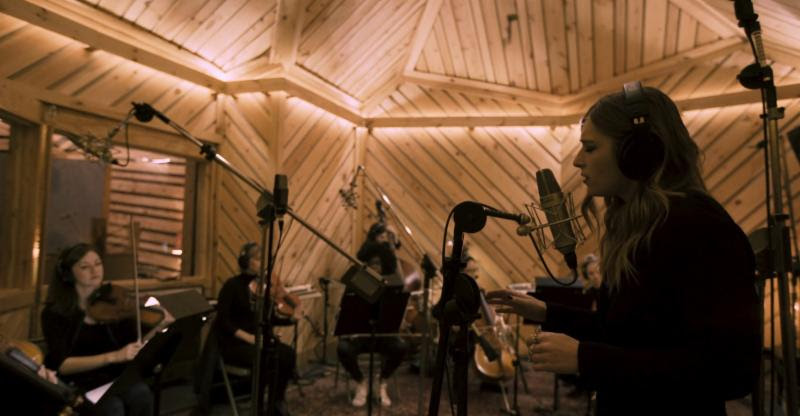 A gift to her fans and music lovers alike, independent alt-pop artist VÉRITÉ has released Bunker Studios Sessions, a stunning EP that features all-female chamber orchestra Little Kruta. Closing out her debut Somewhere In Between era, as well as a year of female empowerment, Bunker Studios Sessions, Brooklyn, NY is inspired by performance at National Sawdust, Brooklyn for The Hum Series earlier this year – a celebration of female and nonbinary artistry.

“I never imagined I’d have the opportunity to work with an orchestra. It’s such a luxury to work in a studio with live musicians, reinterpreting songs that I’ve lived with for so long,” says VÉRITÉ on the collection. “I was introduced to Little Kruta, a crowd funded, NYC based orchestra by chance when I was asked to perform arrangements of my music with a 20 piece, all female orchestra at National Sawdust in Brooklyn, NY earlier this year. The reaction to the performance and working with such talented, badass women made this EP inevitable. It’s nice to make something beautiful and have it exist in the world. I’m excited to end a chapter with this set of music.”

Phase Me Out
Need Nothing
Nothing
When You’re Gone
Better 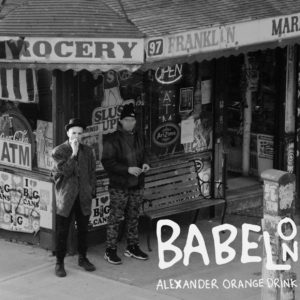 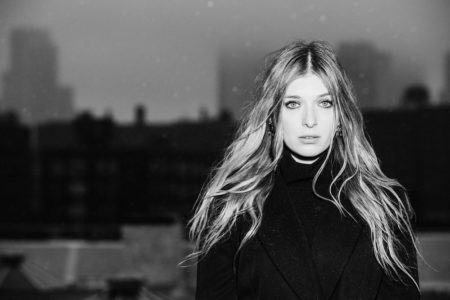 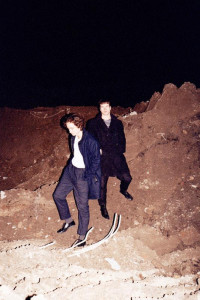