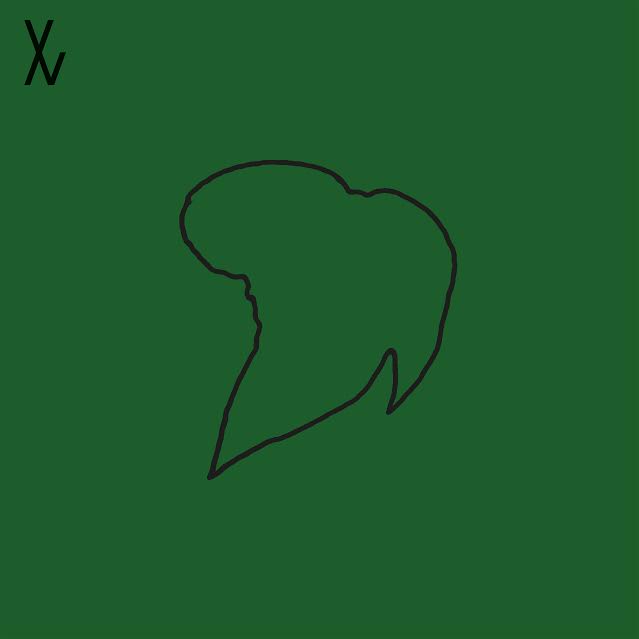 Velvet Negroni’s first-ever NYC show was at Baby’s All Right last month and his next will be back-to-back nights at Madison Square Garden this summer opening for Tame Impala just ahead of the release of his debut album NEON BROWN, out on 4AD August 30. Next week, he will perform in LA, which follows recent shows in London and Paris.