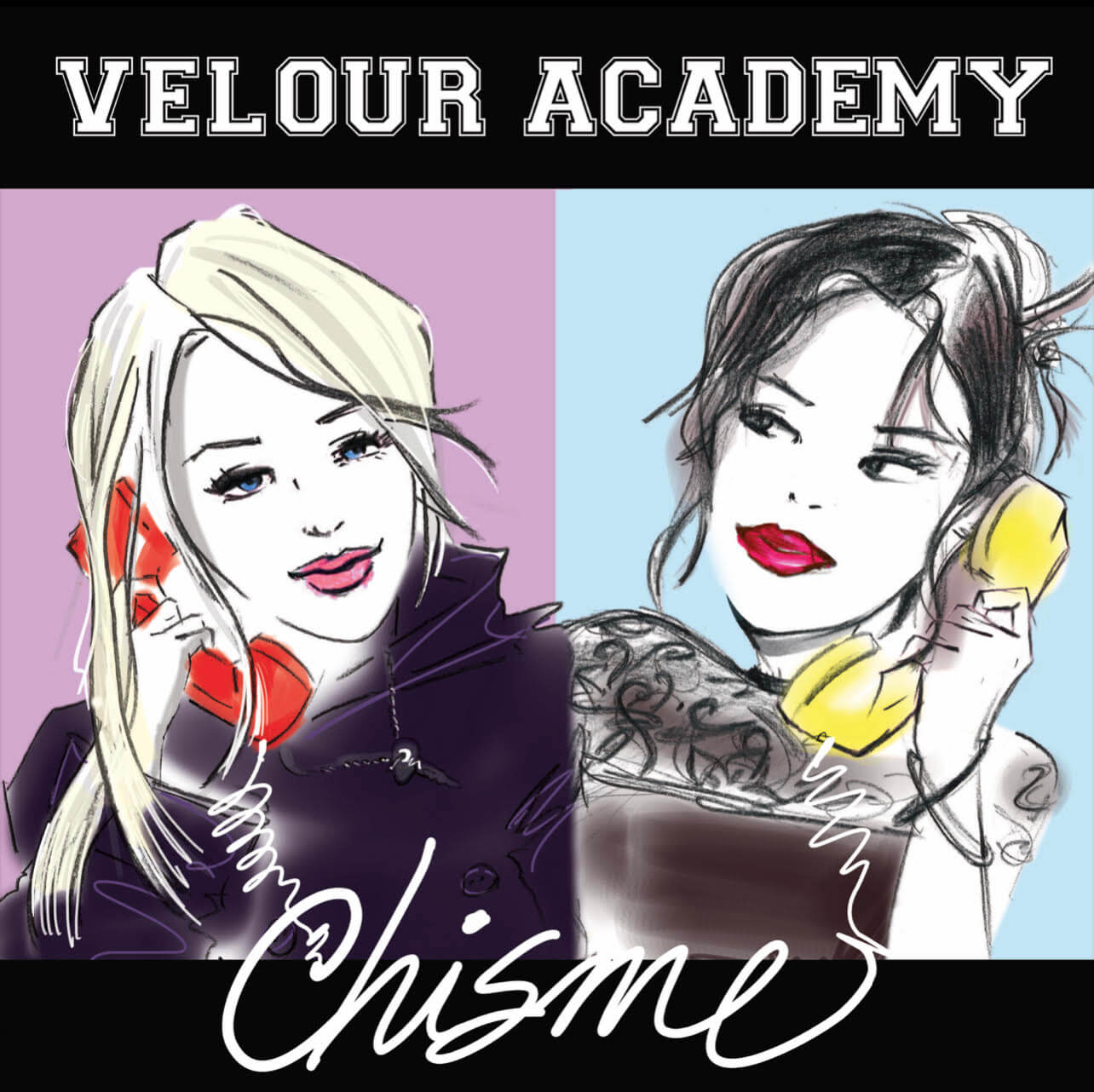 Velour Academy Debut "All Alone." The track is off the Los Angeles band's forthcoming release Chisme, available June 4, 2021
Share on TwitterShare on PinterestShare on PocketShare on RedditShare on FacebookShare on Email

Los Angeles indie pop punk band, Velour Academy, includes songwriter/bassist Jamil Kassimali and songwriter/vocalist Shannon Martinez, who traded demos while going to school across the country from each other. The tracks “Soda & Juice” and “Macrifoam,” were revived from those early demos for this new album. After releasing demos with just these two members, the band expanded its lineup, adding drummer Matt Calderon and backup vocalist/keyboard player Itzel Palacios. The band recorded their debut release, Ooze, in October 2017. The band describes their sound as 80s girl pop, think Bananarama meets early Madonna, “if that music were written and played by a punk band.”

Chisme, the group’s forthcoming release, was recorded/mixed/mastered by Jack Shirley (Deafheaven, Joyce Manor, and Gouge Away), in October 2020 at the Atomic Garden in Oakland, CA. The album will be released digitally as well as on pink 10” vinyl and pink cassette on June 4th, 2021. Ahead of the release, Velour Academy, have shared the track “All Alone,” a number that you will definitely find yourself listening to on repeat.

The album celebrates the shedding of feelings of depression and the negative attitudes so many of us have felt encumbered by over the last year. Chisme has been a work in progress since the band started recording it in LA in 2018. Not quite sounding as the members envisioned it, they decided to scrap it and redo the album in its entirety. Some tracks such as “Soda & Juice,” “Macrifoam,” and “Demons” were among the very first tracks demoed back in 2005. Others were written as recently as mid-2020 (“A Gentle Breeze,” “Metro,” and “Something About Your Eyes”) while in Covid lockdown. Delayed further by the pandemic, Velour Academy was able to re-record the album in October of 2020 adding guitarist Justin Hall, and the dreamy pop-punk vision they had refused to compromise years ago was finally achieved. 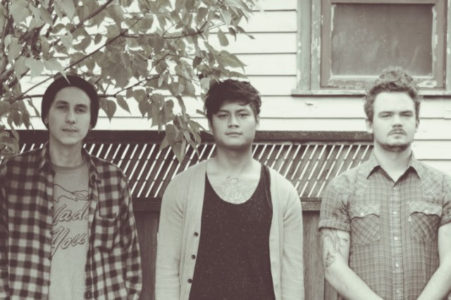 Dowager Streams EP ahead of release