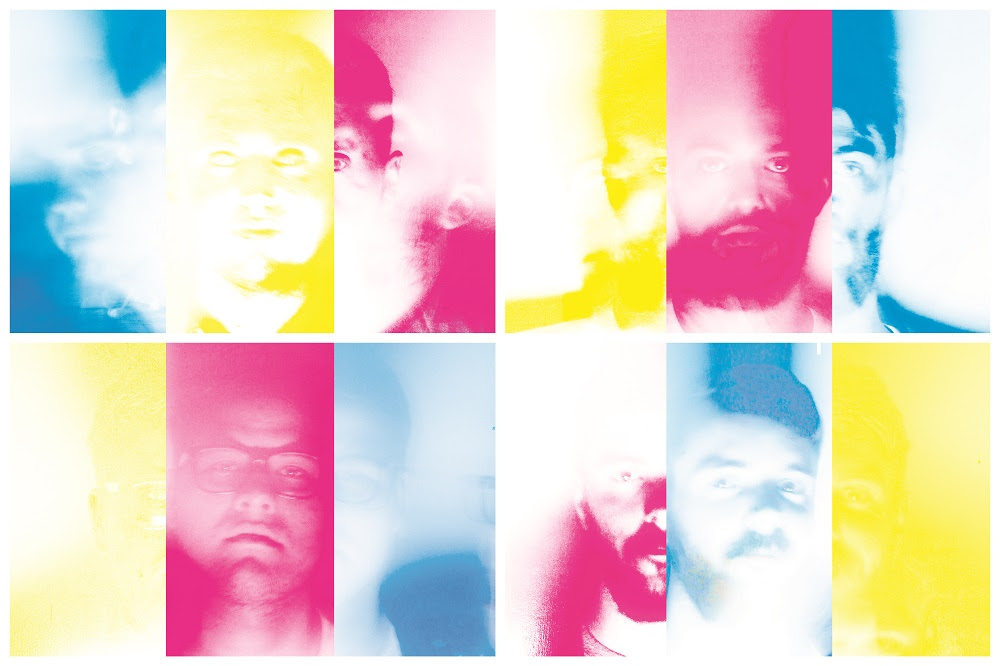 Glasgow instrumental post-rock quartet VASA have shared new track ‘Poseidon’s Kiss’. This is the latest cut to be taken from their debut album Colours set for release on October 16th.

“Poseidon’s Kiss” is the last song on our album Colours and serves as a glimpse into how our band’s sound has evolved as well as a look into where we are progressing to as a unit” comments bass player John Niblock “The track will come as a surprise to those who have been listening to us for the last few years as the lead up to the finale of the track can only be described as “dance-y” but there is still the usual crushing post-rock vibes that we are known for. Poseidon’s Kiss is one of our collective favourites on the album and is a track that we feel has a sound that encompasses not only the usual post-rock sensibilities but has a very genre-spanning feel to it. It was the perfect way to end our album ‘Colours’ and we are immensely proud of it, as we are of the whole album.”

On the tour, John says; “We don’t know any other languages, and we’re going to all these other countries. I think being an instrumental band is interesting in that sense; you can go to any country and anyone will understand what you’re doing. I just think that’s cool. I’m looking forward to that kind of thing. It makes it a lot easier to make friends; that’s my favourite part about playing music…It’s really cool being able to connect with people from other countries, that may not understand what you’re saying, but if you like each other’s music – it works out.“