Varsity Do What Feels Right 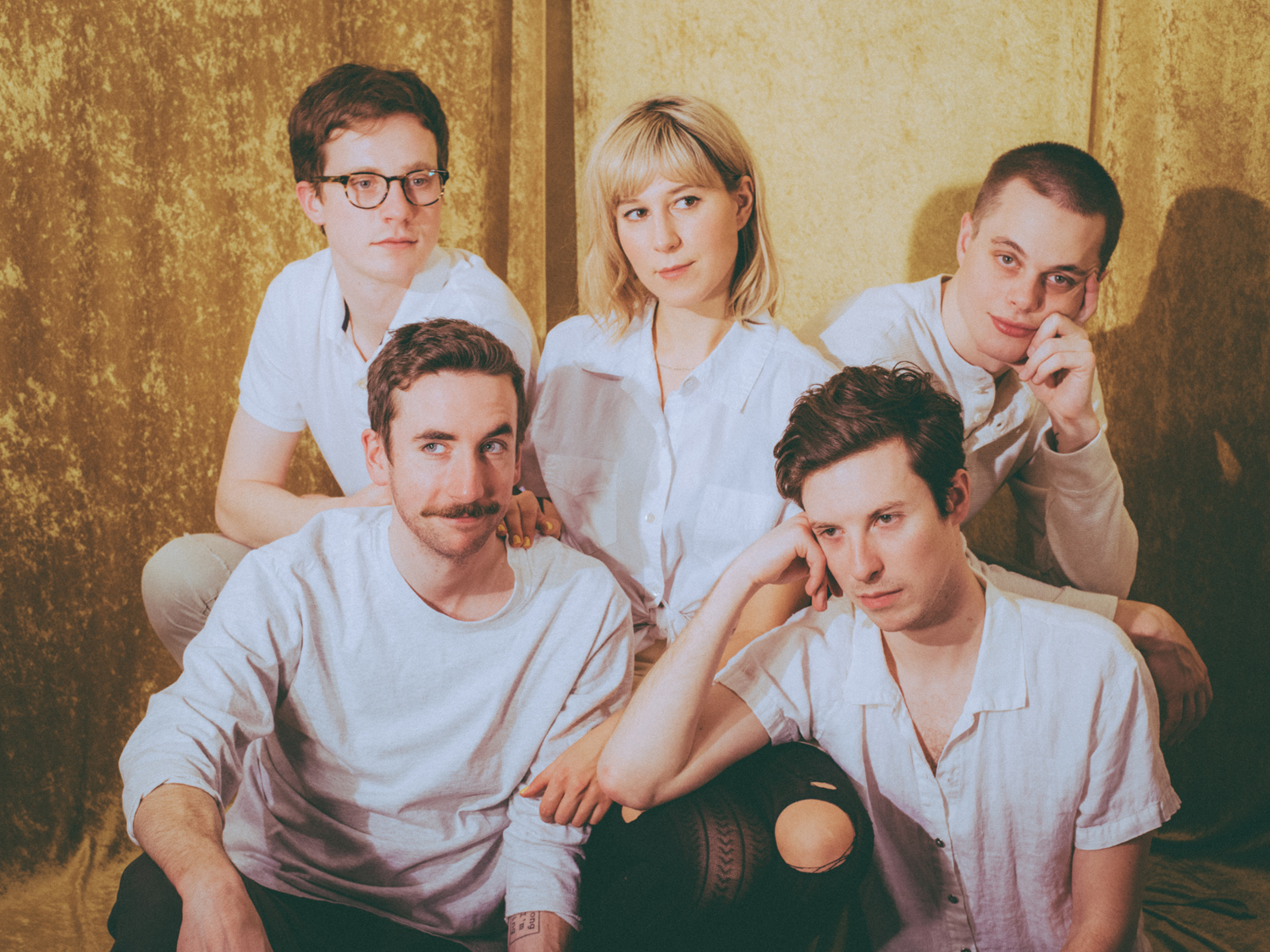 Though their albums have been solid releases in their own write, Varsity have delivered again and again on great singles over the last little while. The Chicago band’s perfectionism and tireless attention to detail has helped them turn out amazing song after amazing song while figuring out the best parts of their sound in small chunks. We caught up with Pat and Stef from Varsity in the midst of their latest tour to discuss their unique approach to releases in the digital age and how a dog inspired one of their latest songs.

Northern Transmissions: You spent virtually a year writing songs for Parallel Person, so what were you using all that time for and what did taking things at this pace offer you?

Pat Stanton: We were only in the studio for eight days, but we spent the year leading up to that writing and making arrangements in our practice space. We would record a lot of demos, so the studio was mostly working on the sound and arrangements. We also spent a lot of time mixing which helped us get a lot of new sounds as well. There were a couple songs that are a year to two years old, so we’ve been playing them for a while.

NT: How did you see some of these older songs change after playing them for so much time already?

PS: A lot of the songs changed in and on their way to the studio. But it’s funny because the two songs we’ve had the longest, have really changed the least. Once we had them, they stayed how they were.

NT: How did your writer’s block inspire “Settle Down” and how did it help you break through that period?

Stef Smith: So the lyrics are what we always write last. We write the arrangements and the overall song, and then I go home and write the lyrics in my own time. I wasn’t connecting to any of the lyrics I was writing at the time. I recorded all the vocals for that song and it never felt right. Up until after we finished that song, I still wasn’t happy. I needed to change and write about things closer to my experience. At that time I was also listening to Charly Bliss’s Guppy record and I really enjoyed her vocal styling and effects. Something about channeling a vocal effect and more real lyrics really just cracked the code.

NT: How did important people in your lives influence this record looking at songs like Krissy and Gordi?

SS: Previously I felt I was writing less from the first-person and more about other people in general. I just felt inspiration about people I knew. So yeah “Gordi” was  about a dog, although I encourage people to interpret it in different ways. Personally it was about a dog I walked in high school and then “Krissy” is about a friend of mine. I just found more connection with a song if it was about someone I actually knew.

NT: What led you to start putting out sets of digital 7″‘s now when the idea of A-Side and B-Side have all but disappeared?

PS: I really think the digital era actually encourages it. It takes a long time to write and put out a record, and we just wanted to put music out. We’d write two songs that complemented each other and then go in for a weekend to hammer them out. It was a good way for us to keep working and keep evolving, as well as see what was working and what wasn’t. Once you have a song out there, you can look back and reflect on it, and then you can have a different mindset. The way people listen to music nowadays is through Spotify playlists and stuff, so you may as well put out songs. We did that for a while and decided we wanted to put out a record.

NT: How did you get involved with Shane Beam for “Must Be Nice” and how did that work around the  album design?

PS: He didn’t do the art for the record, which was all done by our friend Clare Byrne. She’s been working with us for a while now and has really worked on most of our stuff. Once we got in contact with Shane, we’d had the artwork for the record, so we sent that to him.

SS: I was bidding for a project with my day-job. I had him working on something for another channel but I loved his stuff. He knew the colour-scheme and the vibe. We gave him the track and kind of a launching point on what the track was about, and then he made the narrative himself. We had full trust in him and it all turned out awesome. And it turned out that he actually went to school with Clare and that they’d known each other.

NT: I was also interested to hear that you guys are also working jobs when you’re not on the road so how do you balance these lives especially when some of them include equally time consuming jobs like film producing?

SS: We all have different kinds of jobs we negotiate with the band differently. Dylan works from the road, Jake and Paul have good relationships with their bosses. I stepped away from my other work for a while because it’s nearly impossible to work in producing films and advertizing with the band. Once you’re touring, it really changes things because there are some jobs you can’t do on the road.

What’s coming up for you guys over the next few months? 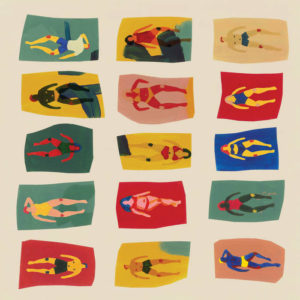