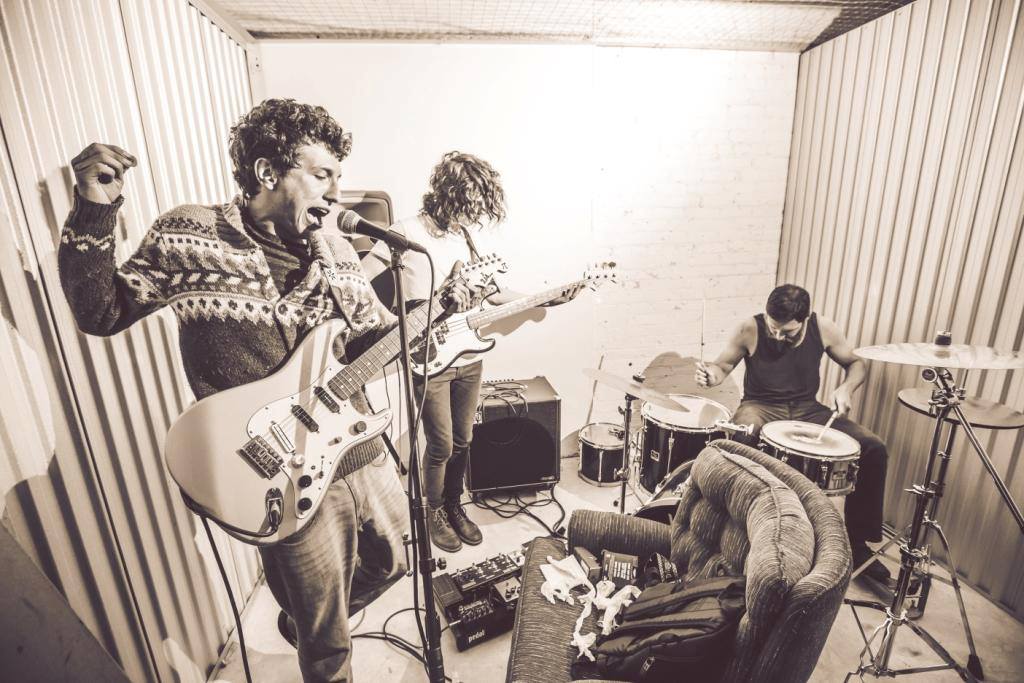 Van Dale, has shared their second single and title-track from their forthcoming self-titled LP. From the band: “The track is about being persecuted by the outside world for who you love and simply letting nay-sayers know that you refuse to comprehend their language.”

Van Dale is a rock trio from Columbus, Ohio featuring two members of Way Yes. Van Dale’s approach is as back-to-basics as it gets, deploying drums, bass, and loads of guitar in the pursuit of melodically charged alt-rock straight out of 1994. Their album is due for release on March 31st via Fleeting Youth Records. 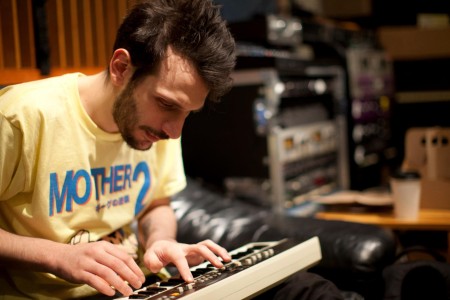