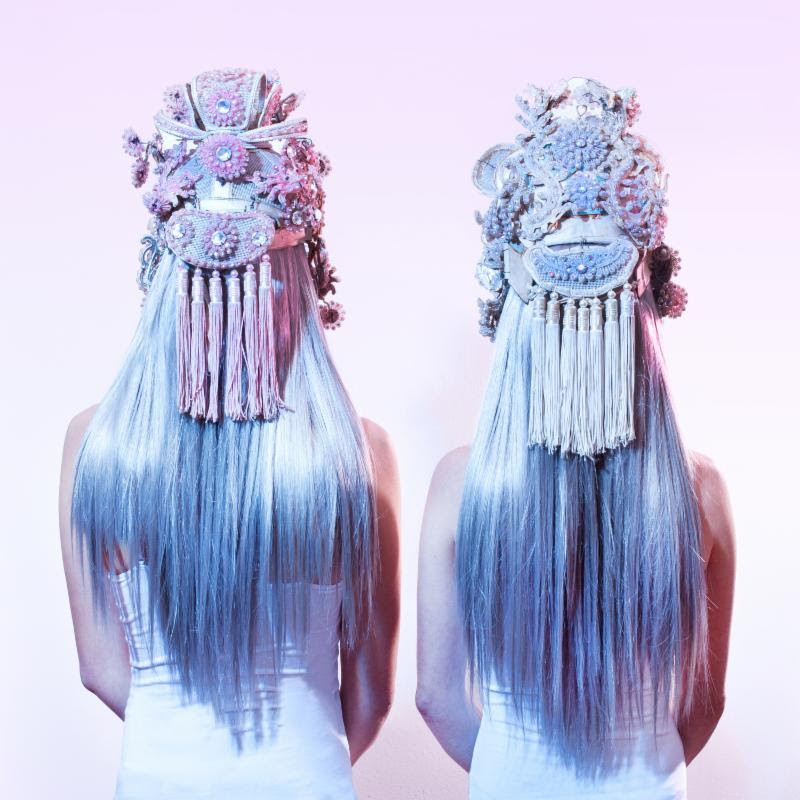 Mu, aka Francesca Belcourt and Brittney Rand, recently premiered their sophomore EP II in full, this week, prior to its release next Friday, February 12 on Boompa. Mu will celebrate with performances in Vancouver, February 18 at The Fox Cabaret, and February 19, in Victoria at the Upstairs Cabaret, supporting label mates Dralms.

Mu’s exotic sound draws on the emotions and experiences of twenty-somethings in a jaded, yet still hopeful world. The duo announced II in December with the premiere of first single, “Debauchery”. “Vampire”, an ode to the ones that vandalize our spirits and dine on the effervescence of thinkers, romantics and creators,” followed.

Mu emerged in 2014 with their debut EP, featuring the single, “To Be Young”, named a ‘Track Of The Month’ by Dazed & Confused, alongside FKA Twigs and Future Islands. Over the past year they have perfected their craft, performing regularly in their hometown. Additional tour dates are in the works, and will be announced in the coming weeks. 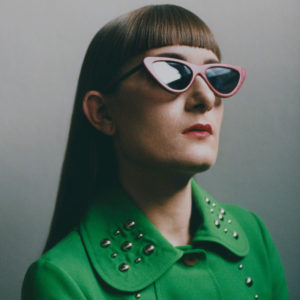 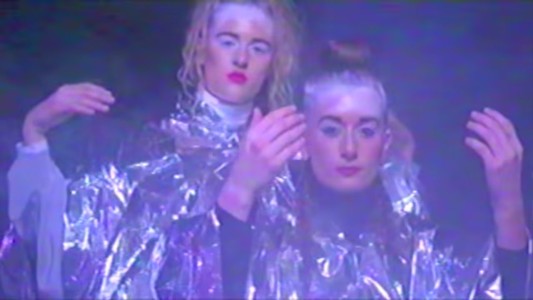 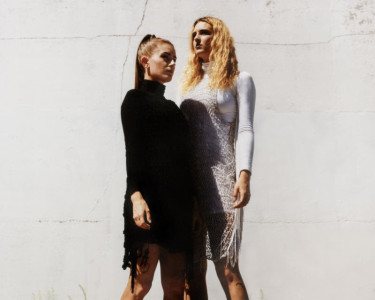 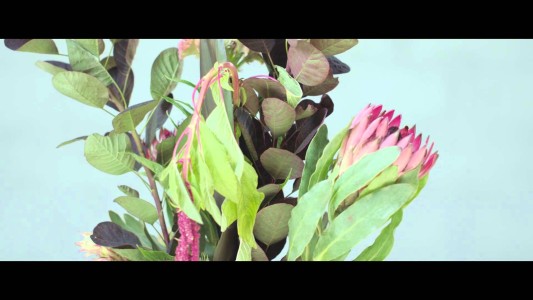