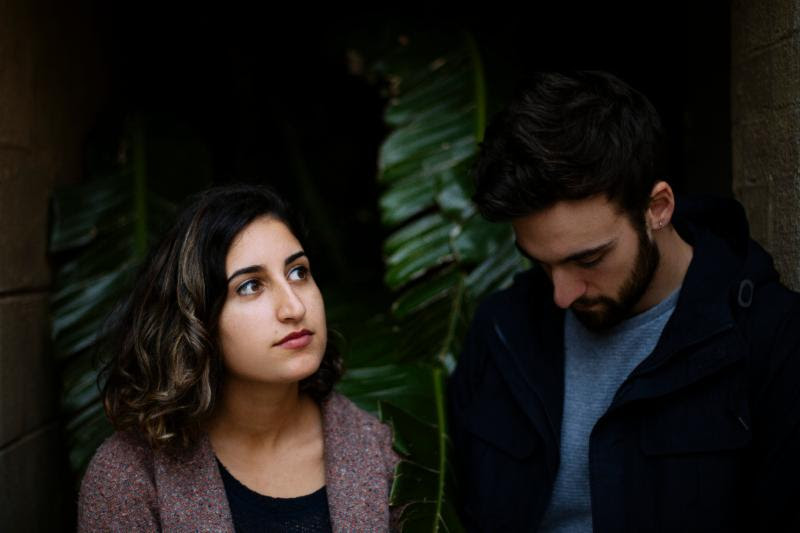 Last Year, Vallis Alps surprised audiences with their debut self-titled EP. Trans-continental in nature, independently released and with no initial following. Vallis Alps never realized, the response their music would receive, live or on the speakers.

Vallis Alps played their first string of performances including two sold-out theatre shows supporting Of Monsters and Men and a packed crowd of 8,000 at Splendour In the Grass in one week.

To mark the end of 2015 and the beginning of a new year, the pair have shared the stems of their debut Vallis Alps EP to the public. Of the release, Vallis Alps note, “This decision was made following a conversation we had on the importance of being transparent about our ideas, processes, and skills in order to contribute to a more open and collaborative world. During the recording and mixing of our EP, we watched countless YouTube videos and received advice from many musicians and friends that influenced the style, texture, and instrumentation of our music. It was really empowering for us to learn from others and to hear about their respective creative processes. We hope that releasing our stems will not only allow people to understand how our music was made, but also encourage other creatives to reflect on sharing their ideas.” Download the files and full terms & conditions here.