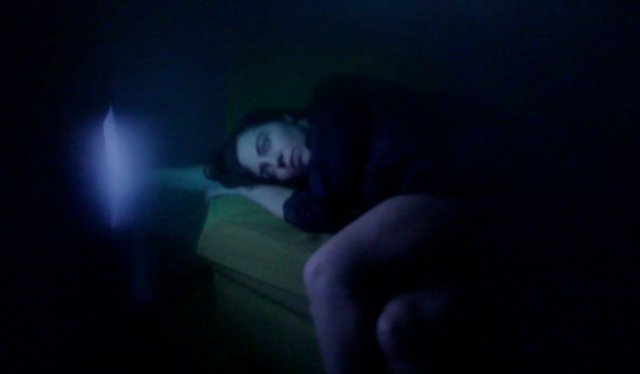 Today, Toronto’s Vallens have released the video for the title track of their debut album, “Consent.” Vallens was formed by Robyn Phillips in late 2014, serving as her personal release.

Vallens has been living deep in the construction of her first record, Consent (released June 24th, 2016 on Hand Drawn Dracula). The album was recorded and produced by Josh Korody (Beliefs, Nailbiter) at Candle Recording in Toronto, as well as with Jeff Berner (Psychic TV) at Galumium Foil in Brooklyn, NY.

In the past year Vallens has expanded to a full band (Colin Morgan – drums, Marta Cikojevic – synth & keyboards and Devon Henderson – bass) who have shaped and influenced Robyn’s further writing. The project debuted live in 2015 and have since been invited to perform at NXNE, POP Montreal, M for Montreal, and CMJ. Vallens have also shared the stage with the likes of Frankie Cosmos, Freak Heat Waves, Porches, MOURN, Ringo Deathstarr, U.S Girls, A Place to Bury Strangers, Speedy Ortiz, Dilly Dally and La Luz. 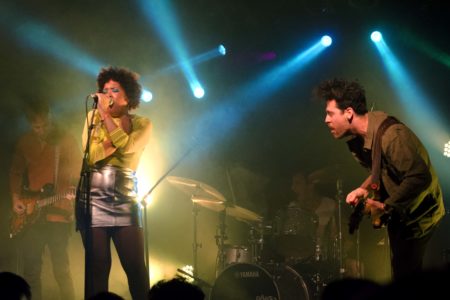