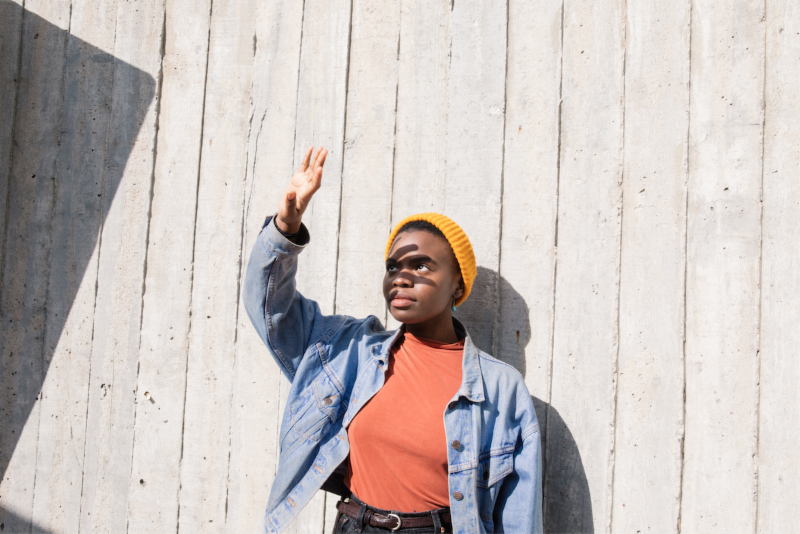 Vagabon, the moniker of Lætitia Tamko, has shared “Minneapolis” a new single from her debut album Infinite Worlds. Infinite Worlds is available for pre-order now and due out February 24th through Father/Daughter Records.

Tamko is a multi-instrumentalist and a producer, recording since 2014 as Vagabon. On Infinite Worlds, she hones her singular voice and vision with an unprecedented clarity. The debut album builds upon Tamko’s stripped-down demos that have been circulating online and throughout the independent music community for the past two years. Her Persian Garden cassette, released in 2014 through Miscreant Records, was a lo-fi collection where she embraced a first-thought best-thought approach, making songs that began with just her voice and guitar.

“I write a lot about places, archiving my memories in spaces that I used to be in, spaces I am currently in, or spaces I will eventually be in” she says. “Archiving different moments that I’ve been thinking about, have gone through. It’s not always autobiographical though. It could be about different situations I’ve seen people I love in. Or people I don’t know in. I think that comes a lot from being in different environments. Like growing up in Cameroon. There, we are happy with very little. Then moving here and seeing how the culture differs from where I’m from.”

Infinite Worlds was recorded at Salvation Recording Co. in New Paltz, NY with engineer and co-producer Chris Daly. Tamko and Daly worked closely in his upstate NY studio through the winter into the spring of 2016. The album’s title references a book of poetry by Dana Ward called The Crisis of Infinite Worlds, a book Tamko found particularly inspiring during her recording process, but also very challenging to read: “I had to think critically while reading Dana Ward, it was exciting to be challenged in that way. While I was writing the album, it was a lot of me thinking critically about how to actualize my ideas, and the challenge of reaching proficiency in new instruments. It sort of mirrored my experience reading Dana Ward’s book. I found myself combing his writing over and over and over until I grabbed something from it.”

“A lot of it is about finding a space for myself, whether it is physical, emotional, social” Tamko says. “It’s about finding that place where I feel most comfortable. And also finding that the confidence within myself can continue to grow. And finding what it takes for me to feel whole through making music.”

Vagabon has also announced 2 record release shows and a tour with Allison Crutchfield & The Fizz that includes shows at SXSW. All dates below. 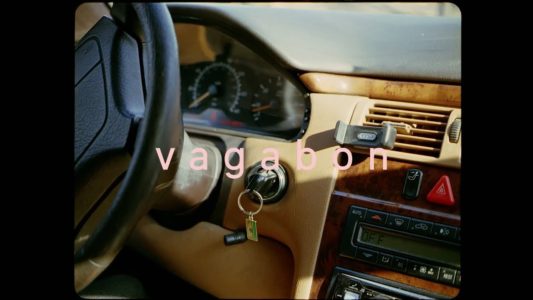 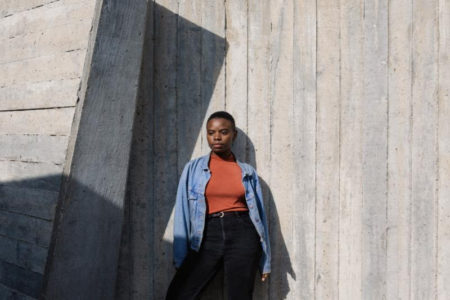