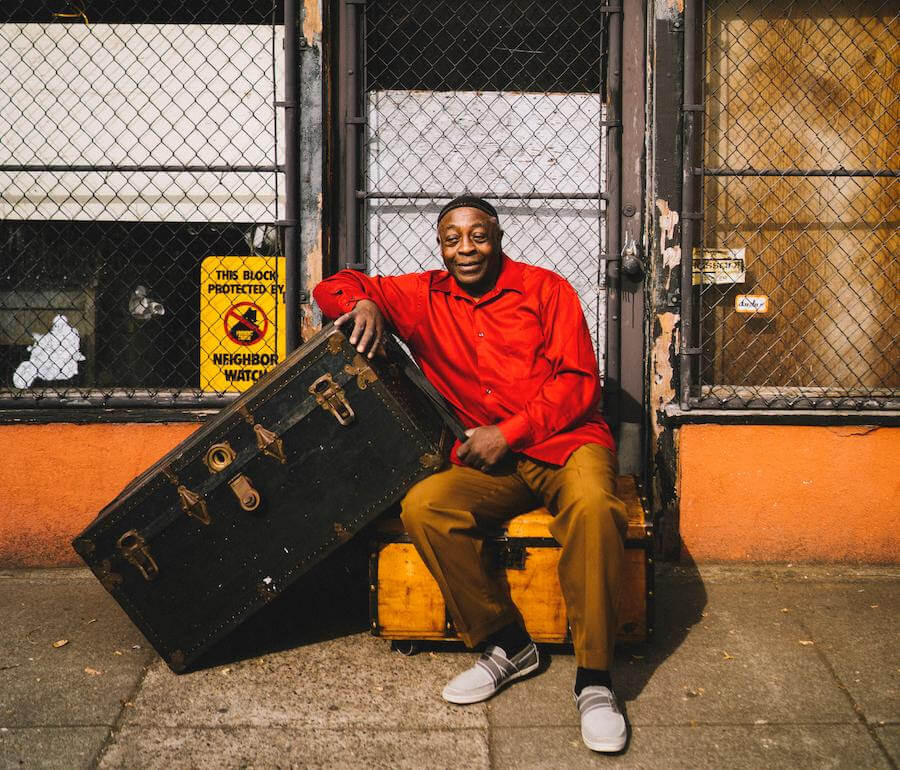 Ural Thomas has Shared a new video for their single "Gimme Some Ice Cream."
Share on TwitterShare on PinterestShare on PocketShare on RedditShare on FacebookShare on Email

Ural Thomas next left Los Angeles to record in Cincinnati at King Records with James Brown’s production manager Bud Hobgood. After the two had a falling out, Portland’s soul man took a bus to New York City where he was featured more than forty nights at the Apollo. Eventually disillusioned with the industry and missing the communal aspect of making music, by the end of the 1960s he returned to Portland where he established a Sunday night jam session that continued for decades. In 2014 Portland DJ and drummer Scott McGee sat in. They became friends and within months Magee had assembled a full show band that they christened Ural Thomas and The Pain. The new group wasted no time performing and recording, touring the world and releasing two LPs between 2015 and 2018.

Ural Thomas finally made it out east to play at Jonathan Toubin’s soul revue billed alongside Irma Thomas, Archie Bell, Joe Bataan, and other legends, it was his first New York City gig since his Apollo reign four decades prior. Having previously shared the stage with James Brown, Stevie Wonder, Otis Redding, Etta James, and nearly any star from the hyper-competitive world of classic soul performance, Ural Thomas was not intimidated. He rose to the occasion, bringing down the house both nights and drenching an entire new generation of New Yorkers in his soul sweat!

And the band played on… Despite the usual COVID-19 obstacles, Ural Thomas and The Pain finally completed their much-anticipated third album, Dancing Dimensions. While exploring everything from sweet Chicago soul to airy West Coast psychedelia to Sly funk, their latest collection retains the distinctive sound the band organically developed organically over years of relentless work. Classic yet unmistakably contemporary at the same time, “Dancing Dimensions” is the most accurate representation of The Pain’s unique flavor, power, and musical breadth committed to vinyl thus far.