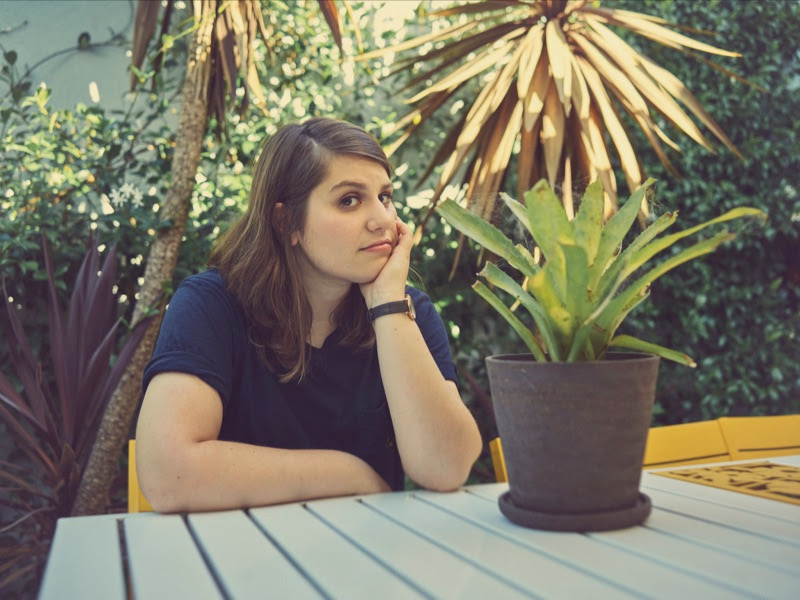 Alex Lahey, recently shared her single “Unspoken History,” the third track off her forthcoming release, The Best of Luck Club, out May 17th via Dead Oceans. Following “Am I Doing It Right?” and “Don’t Be So Hard On Yourself.”

“When I was in Nashville, I spent some time in a tiny writing room creating songs for this record,” says Lahey of the new track. “Towards the end of that time, I felt as though I was starting to exhaust my output and was starting to become complacent about what I had left to give. On one of my last days there, I was lent a guitar that was set up in a variation on open D tuning, which is something I never play in. In the process of nutting out chords and voicing in this tuning, the melody to the verses just came out. When I started putting words to it, it started off as being about one thing, but then morphed into something else, creating its own path very organically.”