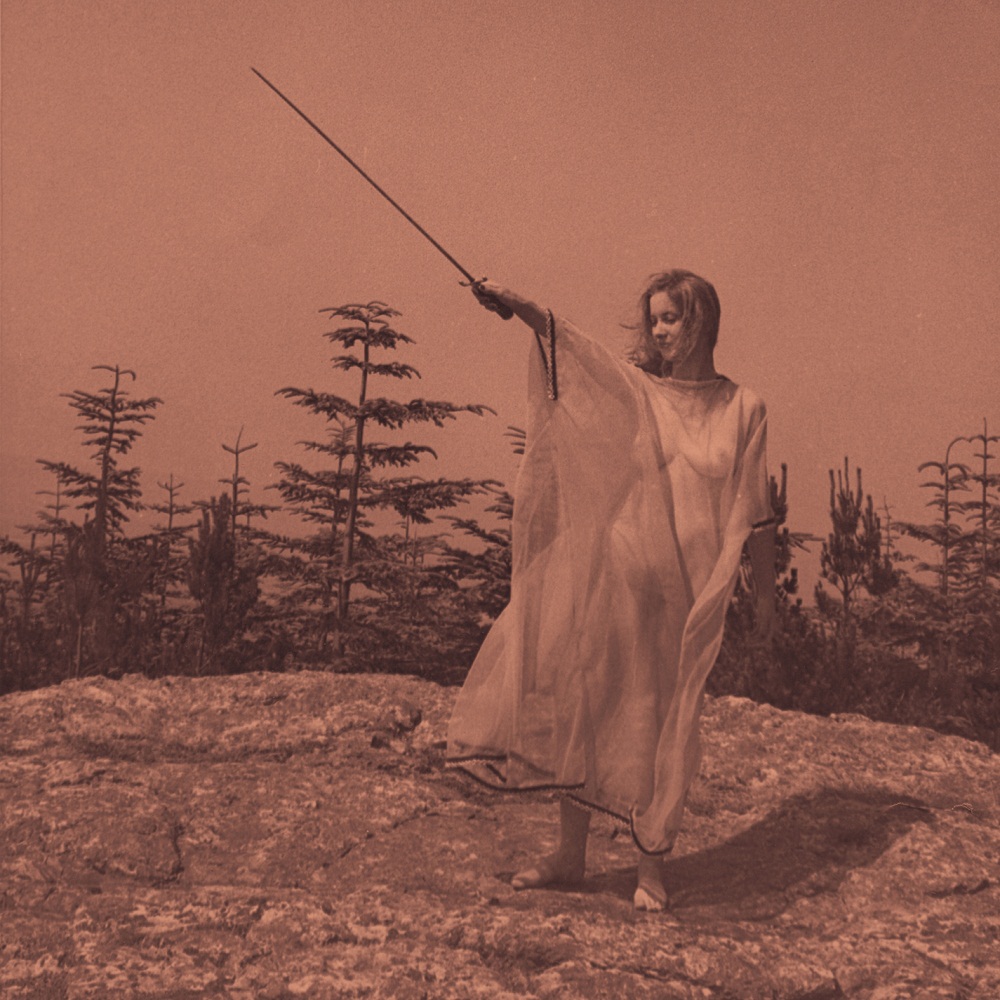 There must be something in the air over in the Oceania territory, first Aussies Tame Impala dispensed with their seminal record Lonerism full of psychedelic grooves and out there motives and now we get New Zealand troop Unknown Mortal Orchestra who carries on the trippy vibes installed by their friends across the ditch. The Kiwi three piece return with their sophomore outing, appropriately named II and this new chapter is awash with blissed out riffs, throbbing bass lines and tight as hell drumming. The majority of the record spins out like an ever evolving kaleidoscope but in slow motion as if you can see the vibrant colours blur into one and then reassemble into something completely different.

Whenever you hear the terms psychedelic, groovy, trippy or noodling mentioned, you’d expect to come face to face with an over indulgent wig out fest, luckily, II steers clear of these clichés. The record clocks in at a lean forty minutes and never feels like a slog through yarns and yarns of fret manipulation. There are times when the cosmic audio endeavors blur into one and perhaps the album tends to meander when you’d want it to have some purpose. This isn’t to say when Unknown Mortal Orchestra are at their most acid influenced it’s a non starter, quite the contrary in fact, ‘The Opposite of Afternoon’ conjures up Beatles style psych with vocals like they are being beamed in from the depths of the ocean. Equally ‘No Need for a Leader’s future retro leanings contains a restrained wig out that never veers off into the thirty minute solo area you’d expect with tie dyed rockers.

Amongst the utopian sonic projections, you’ll find lyrical themes closer to earth, like nods towards detachment issues on ‘Swim and Sleep (Like a Shark)’ which captures UMO’s vocalist Ruban Neilson announcing he wants to disappear to the sea bed away from prying eyes while ‘So Good at Being in Trouble’ tells the tale of a femme fatale who is always getting into uncompromising situations.

Unknown Mortal Orchestra’s second effort could have been an over indulged freak out but the three Kiwi’s have managed to skirt around the self congratulatory kerfuffle that attaches itself to psych to make a record that is equal parts trippy as it is funky. Far out man.