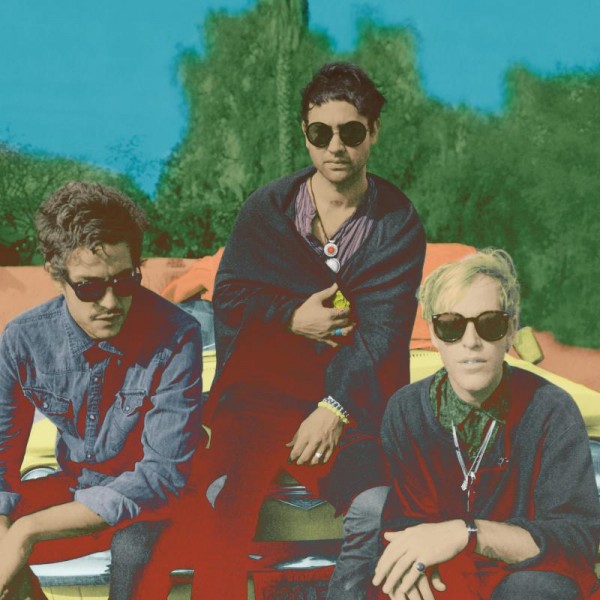 Today Unknown Mortal Orchestra are sharing Norwegian producer Lindstrom’s prismatic remix of II single “Swim & Slip (Like a Shark)” in conjunction with the announcement of a new run of North American tour dates in June. Bookended by a European tour that includes a set at the TV on the Radio-curated ATP Fest and an appearance at Lollapalooza in August, the band will be hitting the the United States and Canada for a two week jaunt across North America. Check out Lindstrom’s take on “Swim & Sleep (Like a Shark)” along with all of the band’s upcoming European tour dates below.