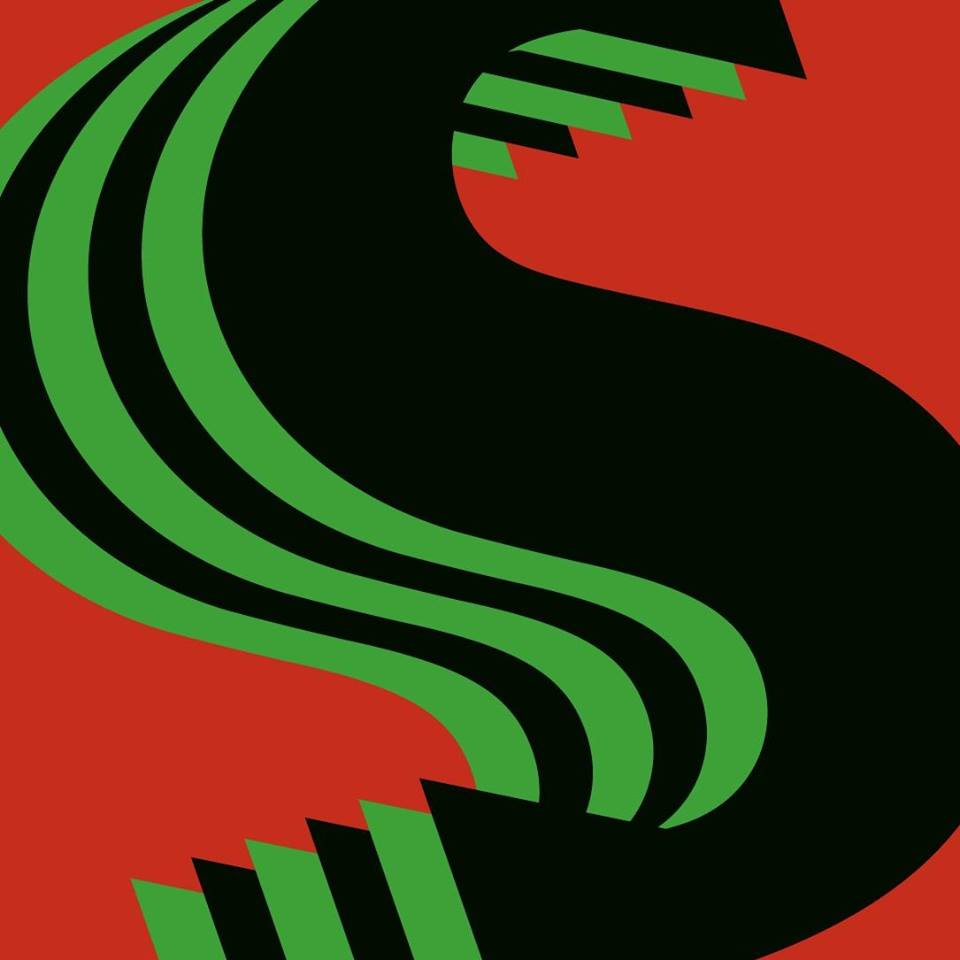 In an increasingly divided world Safetalk’s stunning debut single, ‘Universal’, arrives like an unexpected but much needed radio transmission from the cosmos, the sound of distant galaxies colliding, their spiral arms embracing in an ecstatic pre-ordained dance of birth, death and rebirth.

From Paris and Berlin with love, Safetalk marry dreamy psychedelic soul to the entrancing clockwork rhythms of electronica, reaching for the same ‘teenage symphonies to God’ that Brian Wilson once strove for.

Like music appearing from the static of a detuned television the result is suffused with a nimbus like inner light, a soft power that transforms a humble pop song into a hymn of submission to a greater force, of love under will.

On the track, the band stated “‘Universal’ is a call for those to come together, whom seek peace in an age of digital division, elevating us softly with arms wrapped around the planet likes the stars of the night sky,” the band comment. “Safetalk has been listening to us… archiving us, taking the time to hear what has been said and now Safetalk is ready to transmit what it is that truly define us…we have been listening to you and we want you to know that Safetalk is here now for us…”.