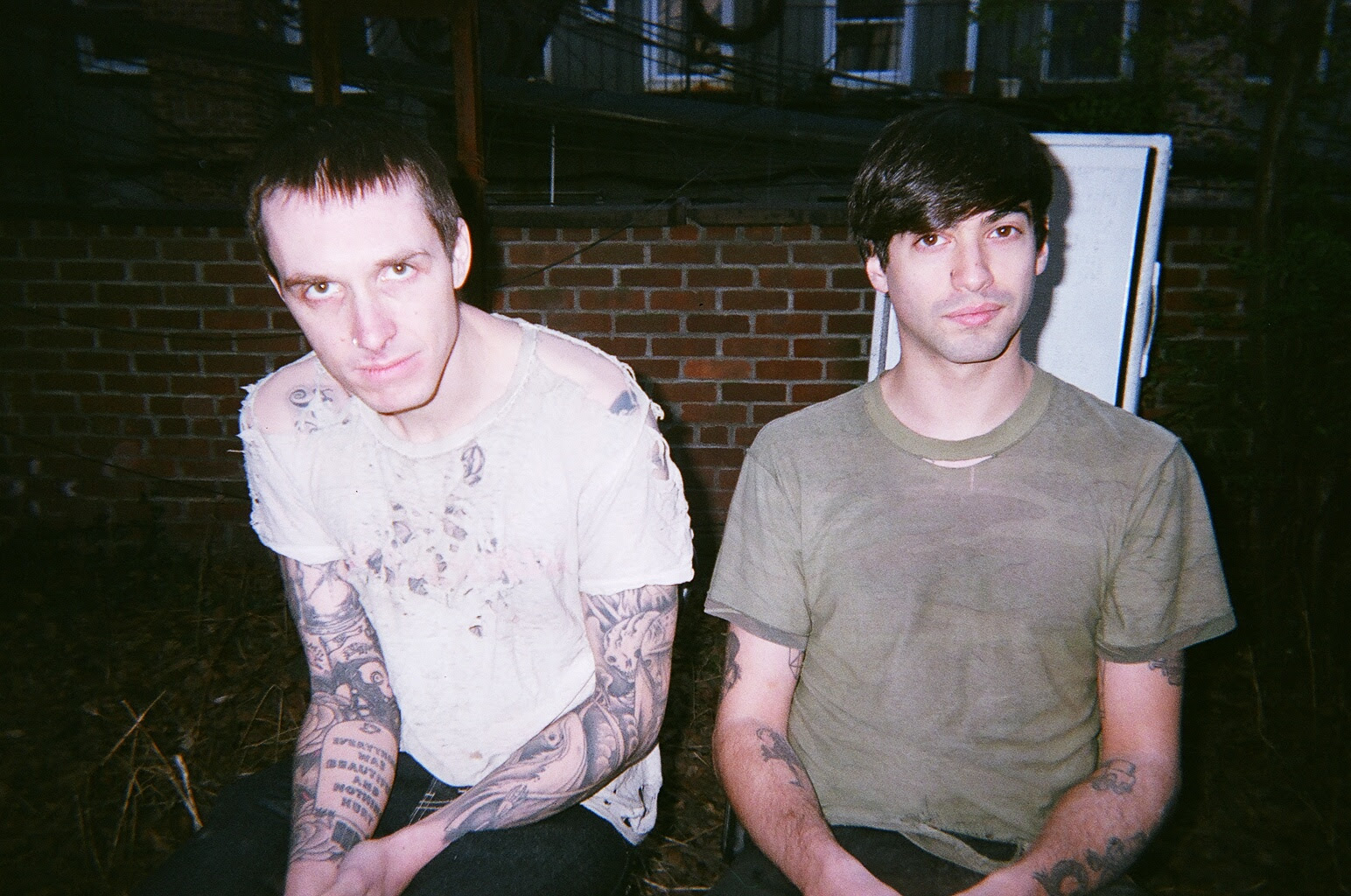 Uniform formed in New York City in late 2013 when old friends Ben Greenberg (Hubble, The Men, Pygmy Shrews) and Michael Berdan (York Factory Complaint, Drunkdriver, Believer/Law) realized they lived on the same street. Their impulsive collaboration quickly yielded Our Blood / Of Sound Mind and Body single. The six tracks that comprise the equally abrasive but more refined Perfect World have been coming together between tours and work ever since.

The music that Greenberg and Berdan conjure up under the Uniform moniker is immediate, aggressive, and even primal in form, but it plumbs untold depths. Berdan’s venomous voice mines deeply personal themes of resentment, regret, reflection and addiction over the hum of Greenberg’s almost impossibly disciplined guitar, bass synth, and drum machine lines. Greenberg uses the word “templatized” to describe their approach to writing songs for Uniform.

“There’s this set bunch of gear to create sounds, and it only creates sound through a certain process, or within its own limitations,” Greenberg said. “The goal of song- writing is to see how many different kinds of sounds you can get from the same basic process and machine.”

On Perfect World, that machine is firing on all cylinders. The guitar is run through a cheap ’80s preamp marketed to metal kids. The drum machine is equally no-frills, an Akai XR20 that Greenberg says “most people wouldn’t want to keep around.” These humble components are combined with noisy synth and Berdan’s profound howling to form something much greater.

Post-punk, synthpunk, and industrial traditions are borrowed from as needed, but the constraints placed on the process mean the result is unique to Uniform. Berdan describes his lyrics as the consequence of feeling “so full of pain, confusion, deep selfishness, and general animosity that you make some horrible mistakes and have to learn how to forgive yourself for them.” Perfect World feels like the sum of all that pain and confusion, but it also feels like the catharsis.

Today the band are sharing the music video for “Indifference” (Directed by Micki Pellerano & shot by Jacqueline Castel) in conjunction with an announcement of select tour dates with Drew McDowall (ex-Coil, Psychic TV) and Dark Blue. 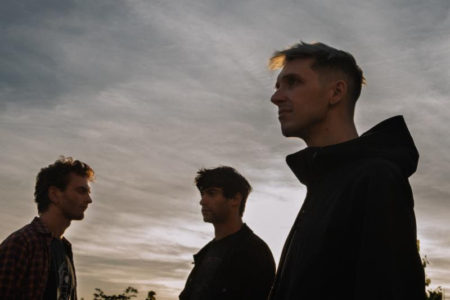