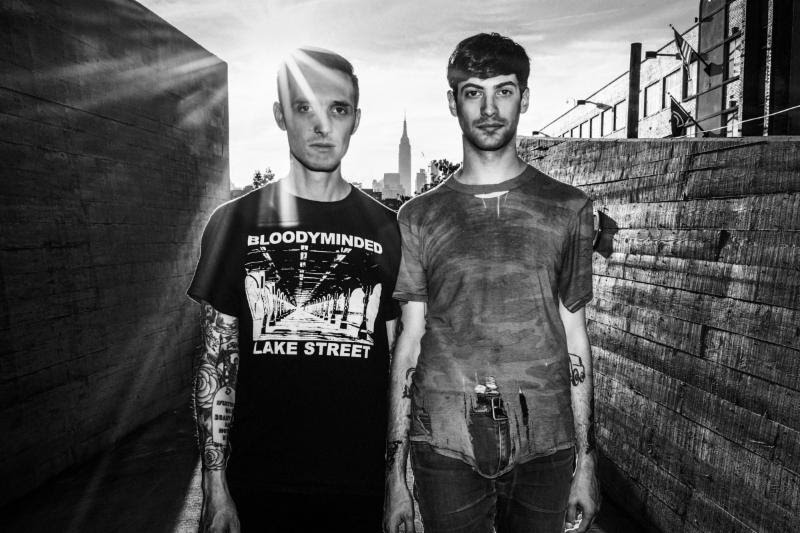 “This record is primarily about psychic transition,” Berdan explained. “The distress that these songs attempt to illustrate comes from a place of stagnation and monotony. This is what happens when old ways of thinking become exhausted and old ways of coping prove ineffective. Something must change or it will break.”

“We are surrounded by war and the whole world is burning and it doesn’t seem like there are any appropriate reactions or responses left anymore,” Greenberg elaborated. “This music is our response to and our reflection of the overwhelming violence, chaos, hate, and destruction that confronts us and everyone else in the world every day of our lives. When we play, I don’t feel powerless anymore. I hope this record can help others transcend their anger and frustration.”