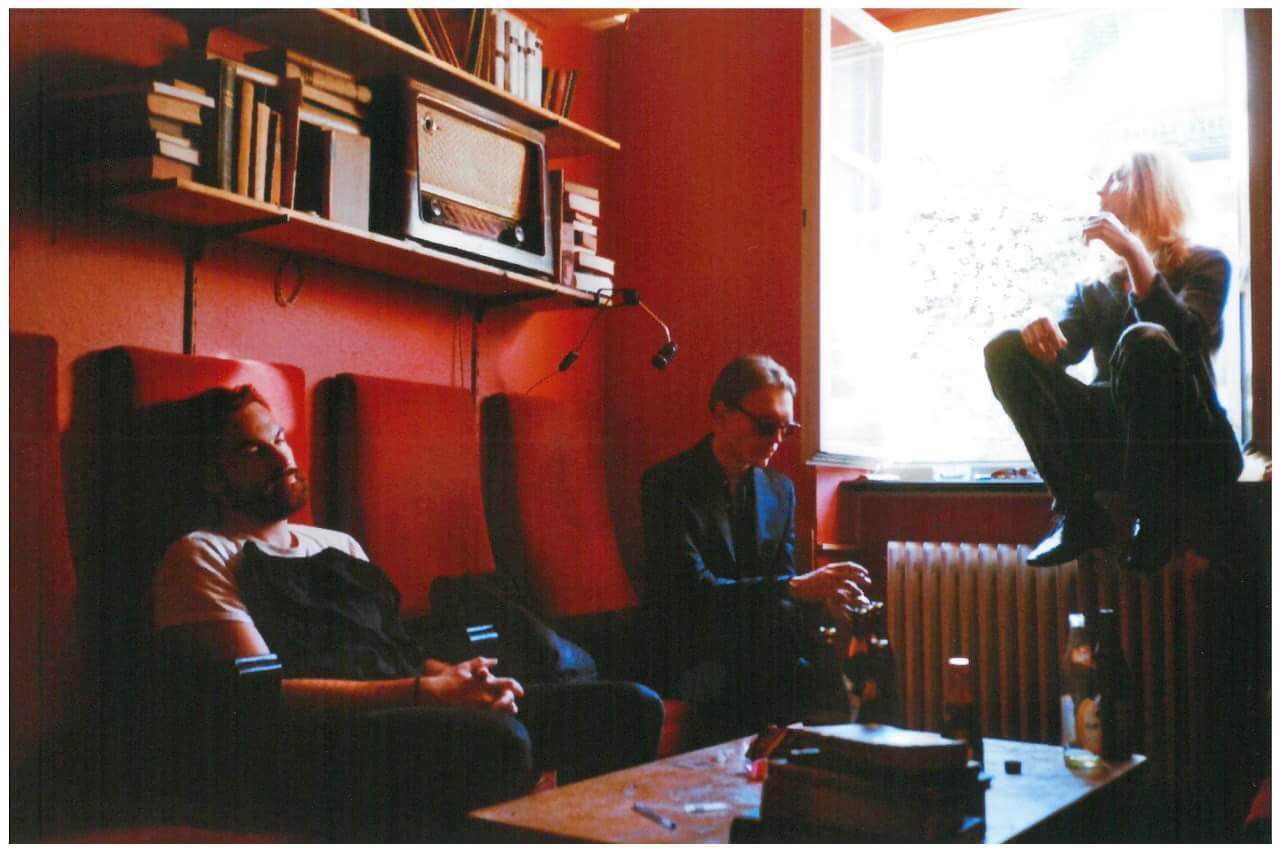 Hamburg’s unhappybirthday has released their new video for the single “Jets”. The track is off their Just released Schauer, out today, via Kingfisher Bluez, originally released via Cassette on Night People.

unhappybirthday from Hamburg return with their second album Schauer. They have spent the time in between releases honing their dreamy upbeat take on melodic post punk. Falling a bit into an early Factory Records mode, unhappybirthday use punchy drum machine to lock down the mechanical foundation of a sound that then uses bright crystalline guitar lines to create contrast with somber submerged bass and synth fuzz. Lead man Daniel Jahn’s vocals stand out even more this time around. His subtle smooth baritone sung in German give these songs an extra quality of distinction that adds something unique and warm to the sound. This is a great album by an ambitious band with a nice balance between ultra-catchy upbeat bangers and more moody atmospheric tracks. Repeat listens come easy and unhappybirthday draw on the endless mechanical German beat using its classic appeal to create new great melodic pop songs.