London’s Patrick Doyle, aka fuzzy garage-pop merchant Boys Forever is streaming the new video for ‘Underground’, taken from the recently released self-titled debut album. Filmed and directed by Patrick along with Philippa Bloomfield (Dignan Porch), the video is a glimpse into “a day in the life of a cult collective” according to Doyle.

With costumes designed and created at home by Doyle and Mark Amura, the hazy, bleached out visuals are a perfect reflection of the tracks’ searing melodies.

Boys Forever has already shared stages alongside Chastity Belt, Bleached and Seth Bogart, and will head out on tour with The Goon Sax in September. 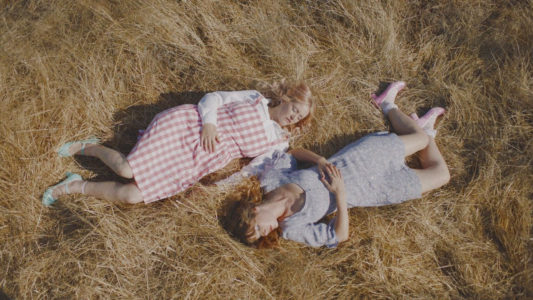