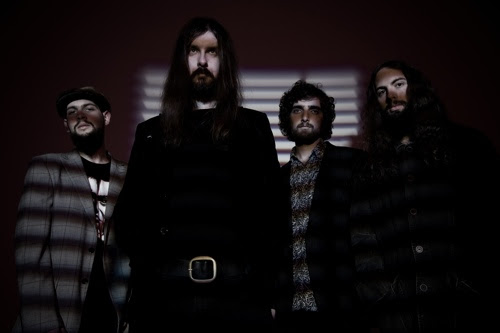 United Kingdom’s Uncle Acid & the Deadbeats have returned with their fourth full-length studio album The Night Creeper which is out today, September 4, via Rise Above Records. The first single from the album is “Waiting for Blood” and just last month they released their music video for the second single, “Melody Lane”.

Recorded at Toe Rag Studios in early 2015 with engineer Liam Watson (White Stripes, Tame Impala, Electric Wizard), The Night Creeper is born out of the bands’ love for girl groups like The Ronettes and The Shangri-La’s. This is Sabbath-meets-Spector and it’s a heady combination. In support of the release they will also be embarking on their largest and longest tour to date, with a variety of US shows.

The Night Creeper has a distinct concept as a starting point. “The idea is that this album could have started life as an old cheap, grime-covered 25 cent pulp paperback like the type sold at news-stands outside train stations,” says enigmatic band leader Kevin Starrs. “But then perhaps it is adapted into a film noir, which itself is then re-made twenty years later as an ultraviolent, slasher Italian Giallo film. The album follows this aesthetic lineage as it descends from trash to noir to something discernibly darker…”

Uncle Acid & the Deadbeats have been called many things: a subversive, dark-hearted, pop band who sing about death and murder; a psyche-frazzling heavy psychedelic band; the greatest cult quartet in the British rock scene by a country mile; the heirs apparent to the dark satanic majesty of both The Beatles and Black Sabbath. They exist in their own self-created world; hoovering up trash/pop culture and spitting it back out in hot chunks of finely hewn riffola and righteous rock ‘n roll noise. 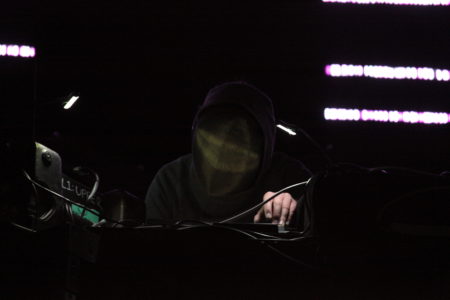