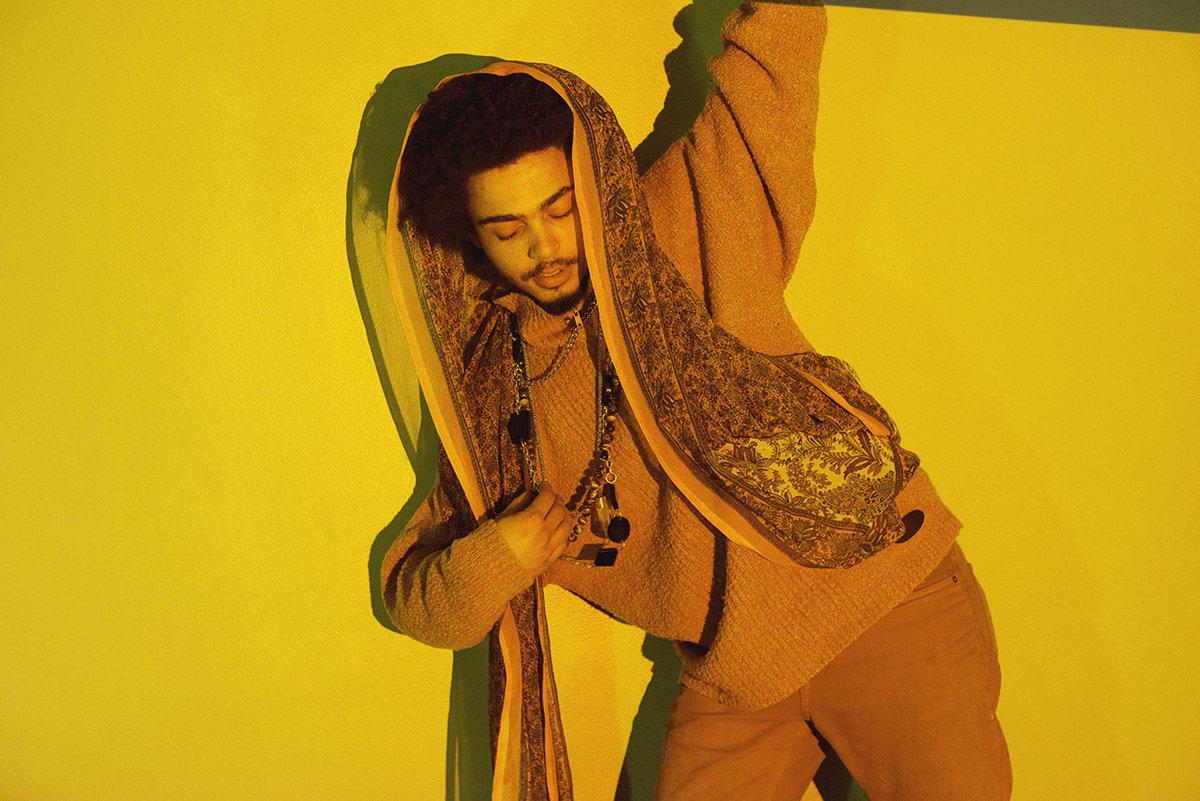 Good Will Come to You, the album Un Blonde, will be released this September via Flemish Eye Records (Chad VanGaalen, Preoccupations, Braids).

The music of Un Blonde is conceptualized, written, and recorded completely by Audet himself in apartments and rehearsal spaces around Montreal with a very simple and limited recording setup. This approach is a key element of his music. “I spend every day waiting for things to say, and saying them right away”, he says, and this unencumbered and unfussy recording means – instinctual, uncomplicated, familiar – permeates and personifies Good Will Come To You.

In the live realm, Un Blonde exists as a series of constantly shifting permutations, adding and subtracting members to find the right sound. Over the years, the band’s live scope has ranged from large ensembles featuring extra drummers, percussionists, and guitarists, to a stripped-down trio that focuses on group improvisation to raise existing material to new heights. Audet’s live shows, include members of Nap Eyes, Homeshake, Lab Coast, Monomyth, and Tough Age.

Good Will Come To You comes out on September 22nd on LP and digital formats featuring newly reworked album art and a bonus download-only album of b-sides and alternate versions.