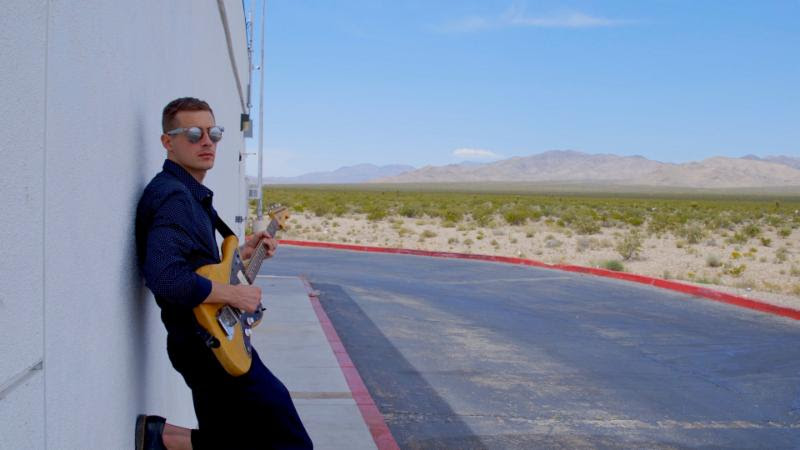 Dinner, AKA: LA-based Danish producer Anders Rhedin, is back with his second full-length New Work, out September 8th via Captured Tracks. On the new album, Rhedin battled his own perfectionism by pushing himself to collaborate more, think less, and work at a high pace throughout a short and intense period of late-night recording sessions. New Work features collaborations with artists like Charlie Hilton of Blouse and Sean Nicholas Savage. Recently, Dinner shared the album’s first single “Un-American Woman”.

In writing “Un-American Woman” (and much of the album), Rhedin was inspired by William Blake’s Proverbs of Hell. “‘Un-American Woman’ is a song I wrote just before I stopped going out, just before I stopped sleeping around with women,” he says. “The song seems to be about disillusionment and a fear of being stuck in a certain lifestyle. But it also touches upon the potential transformational aspects of ‘bad things.’ Nothing’s black or white, good or bad. There is just lifeforce moving. A constant movement. ‘The road of excess leads to the palace of wisdom,’ in the words of Blake. I lifted that line for the song, of course.”

Dinner will be touring the US and Europe this fall in support of New Work, including September release shows in Brooklyn and Los Angeles. Catch him at: 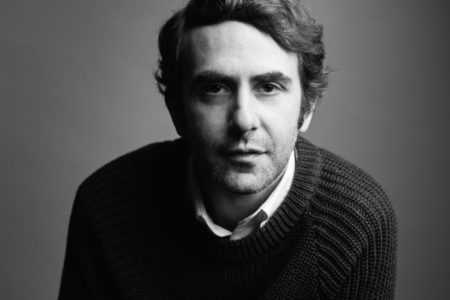 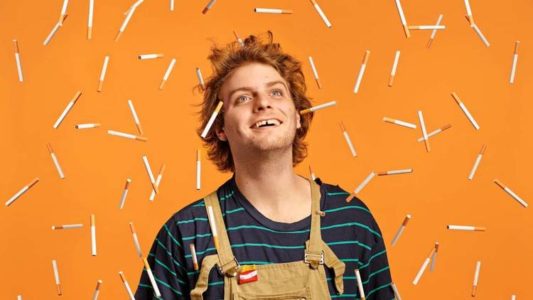