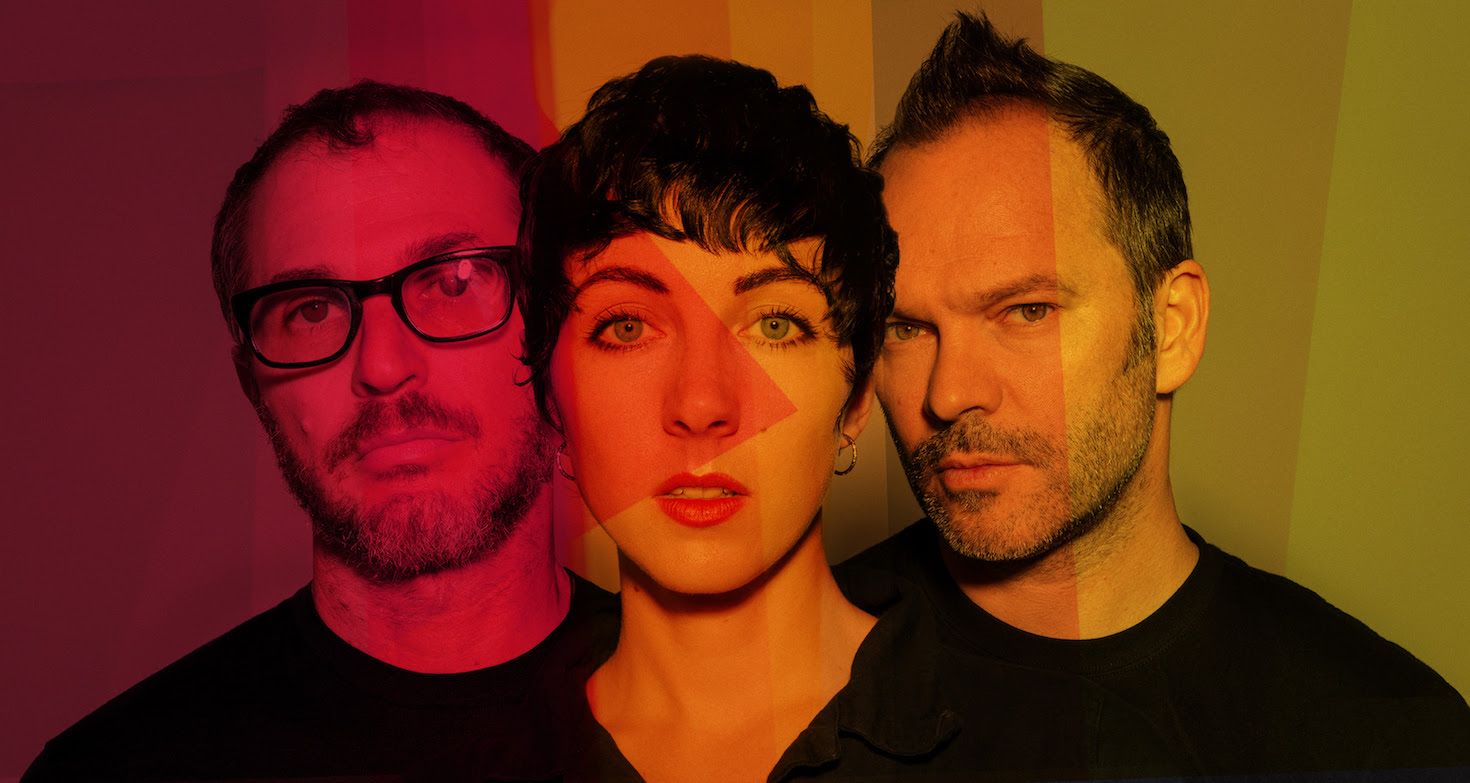 Ultraísta, is comprised of vocalist/producer Laura Bettinson (FEMME, lau.ra), multi-instrumentalist/producer Nigel Godrich (Radiohead, Thom Yorke) and drummer/producer Joey Waronker (Beck, R.E.M., Atoms for Peace). The London based trio have signed to Partisan Records and will release their new album in 2020. In addition, for the first time ever the project’s self-titled debut is now available digitally across all platforms as a special deluxe edition, which collects all of the remixes (from the likes of Four Tet, Prefuse 73, Matthew Dear, Chvrches, Maribou State + more) that were originally released in 2013.

“Laura, Joey & I do this project called Ultraísta. We made an album a few years ago and we have another one coming out next year. To start the preparations in the run up for the whole thing we are re-issuing our first record… Hooray! Everything we’ve ever made, including loads of tracks you might have not actually heard before, bootleg remixes and other stuff…on a deluxe edition. We’re essentially three pals who get together and make music for love and we just did it again. We are also super excited to be working with the amazing team at Partisan Records on both this release and our new record next year…”

Ultraísta were founded on a mutual love of Afrobeat, electronic and dance music, visual art, and tequila, and take their name from the early-20th century Spanish literary movement Ultraísmo.