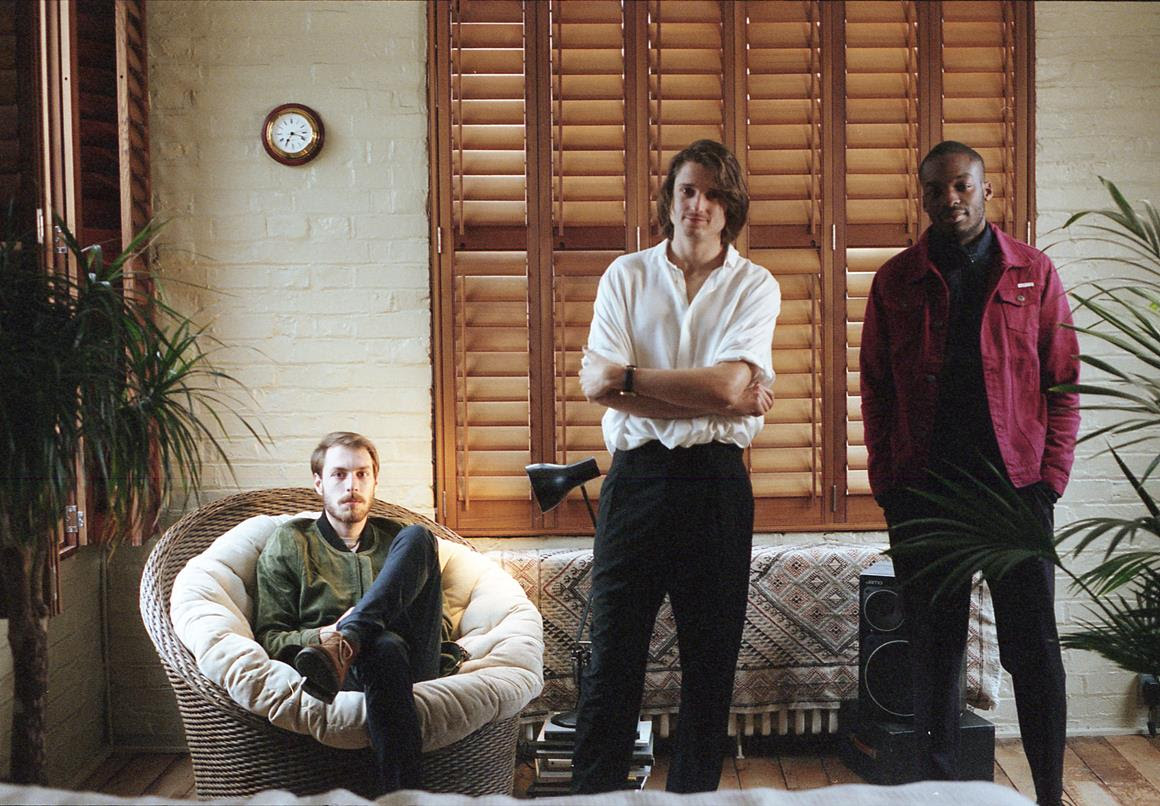 With the release of debut Still Life out this Friday, via Domino, London trio Little Cub have shared the single from the album, “Death of a Football Manager”. The track showcases the band’s electronic pop production, interwoven with vocalist Dominic Gore’s subtly hard-hitting lyricism. Gore says of the song :

“I wanted to write about the tragedy surrounding the death of former Wales manager Gary Speed. I was a big fan of his when I was a kid and his suicide was a massive shock to a lot of people. Not least because it seems so incongruous in the escapism and Sturm and Drang of being a sporting fan for something to happen that is genuinely tragic. I have always been encapsulated by the narratives that surround Football often more than watching the games themselves and particularly now it is possible to have almost 24-hour access to these threads via social media, blogs and news outlets it feels more like a soap opera than ever. I wanted to write a song about Football that wasn’t a chant, that was about its meaning to people who are unable to express emotions in any other way.”