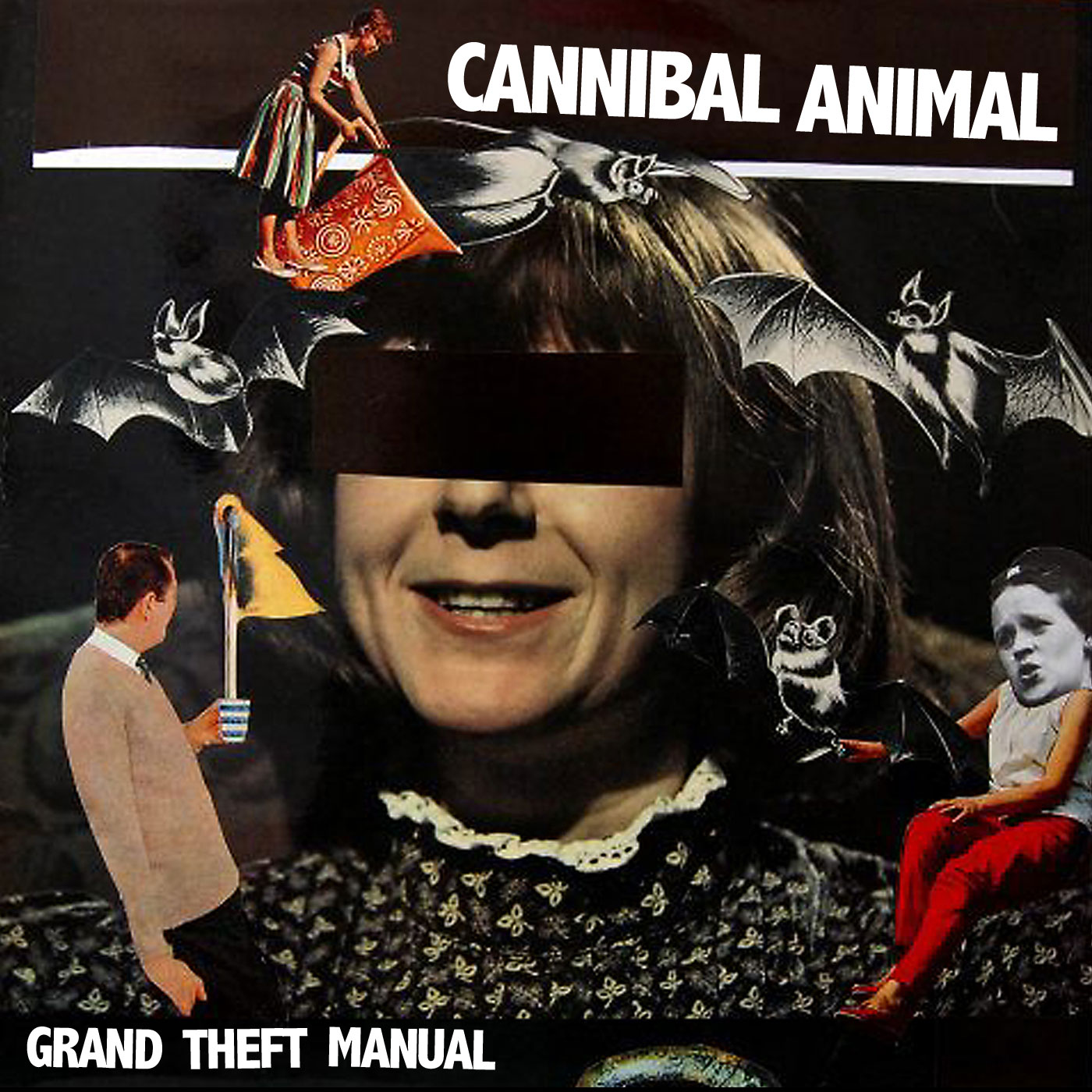 Hull band Cannibal Animal are set to launch an attack on the senses with the video for their single “Grand Theft Manual”, the track is off their forthcoming debut Human Manuals released by fiercely independent record label Warren Records.

Cannibal Animal’s fuzzed-out, ferocious sound has seen strong support from the punk and metal community, with their psych-tinged guitar and frenzied vocals causing Punktastic to describe them as ‘the sound of a human breakdown’.

The Human Manuals EP deals in jagged riffs and thrasher basslines, while sprinting from oi-punk to hardcore and back again. Lead track Grand Theft Manual is gripping and energetic, as if someone has fed Sonic Youth’s DIY guitar sound into a wood-chipper. Elsewhere on the EP fans will find gold in the frantic alt-rock of Cracked, as well as in Fall Down’s classic punk vocals, Pincushion Postcard’s dark bassline, and the frantic doom-metal of I Feel Alive.

Check out more details on the album here: https://warrenrecordsuk.bandcamp.com/album/human-manuals