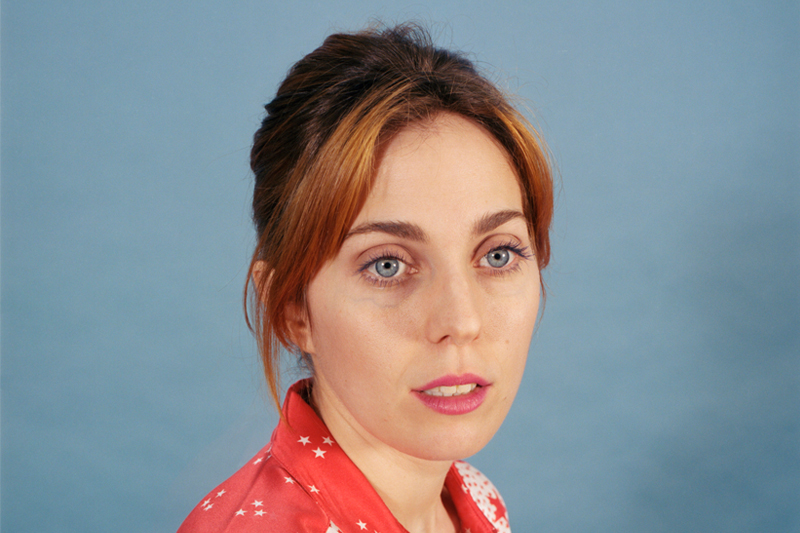 U.S. Girls "Time"
Share on TwitterShare on PinterestShare on PocketShare on RedditShare on FacebookShare on Email

U.S. Girls, have released a brand new video for “Time.” The track is off 2018 album album In A Poem Unlimited , now available via 4AD. U.S. Girls, have announced a whole new run of North American dates. This spring, following the band’s Coachella debut and surrounding their Governor’s Ball performance, in addition, they will be hitting Chicago, Atlanta, Toronto, and more.