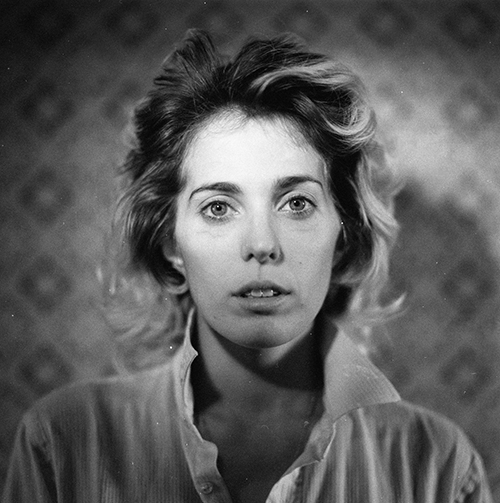 U.S. Girls has released a brand new video for the track “Navy & Cream” As well as, of upcoming tours of Australia, New Zealand, Japan, Korea, Europe and North America. The clip comes of her Her latest release, Half Free.

Working with artist and animator Emily Pelstring, whose hand-drawn animations coupled with footage of Meg singing have been processed through various equipment like VJ software, a video projector, an antique video camera and an analog colour-corrector before being mixed with a feedback loop on one channel and the original source material on the other to create a beguiling montage of screen-glare, echoing trails and softened edges.

Meg will make her debut in both Australasia and S.E. Asia next month (including a show at the Sydney Opera House with Sleater-Kinney) before heading to Europe for a run of dates in late-March / early-April, then back to her native North America for a further run of shows. Also announced are three European festival shows this Summer – Primavera Sound in Barcelona, NOS Primavera Sound in Porto and End of the Road Festival in the UK. All dates can be found below…