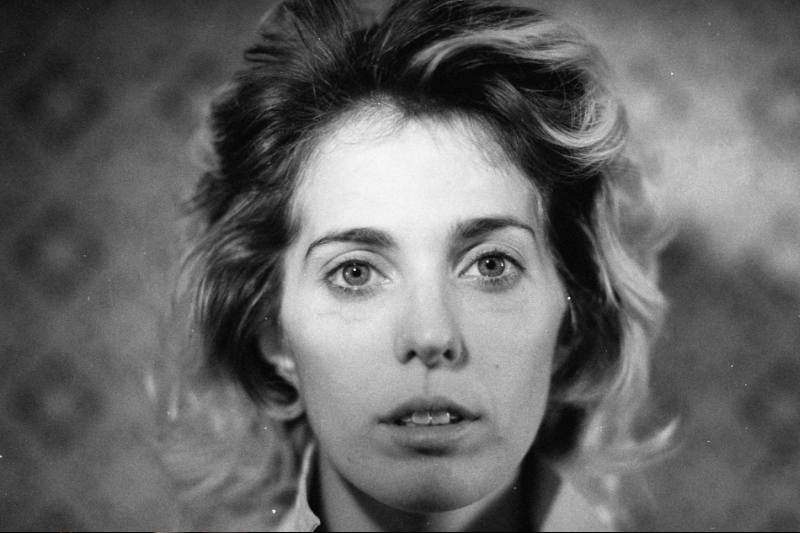 U.S.Girls’, sci-fi dance number “New Age Thriller” is the latest video from her 2015 release Half Free (her 4AD debut), and directed by Meg Remy’s father-in- law Ross Turnbull. Onakabazien (who also worked on the tracks ‘Damn That Valley’ and ‘Woman’s Work’) provides another beat, a song he “wanted to sound like a modern day ‘Thriller’.”  On the song’s lyrical makeup, Meg comments: “The world is asleep and the alarm has been going off for so long that it doesn’t matter if we wake up now. Our time has passed; we have been played.” “The song is unsettling and odd and for some reason, it brought to my mind Godard’s Alphaville, concerned as it is with a society that’s lost its capacity for love and empathy,” says director Ross Turnbull. “I tried to emulate a little of his spirit in a couple of set-ups… I shot the demolition footage at Toronto ‘s Regent Park, an old public housing complex that’s being razed for replacement by condos.” You can watch the video below.

Having already toured Australia, Asia and Europe this year, Meg and live cohort Amanda Crist take U.S.Girls out again for a tour of North America, starting tomorrow night in New York.  Full tour details below, which also includes European festival shows in Germany, Poland, Portugal, Spain and the UK plus a show with Animal Collective in Madrid.