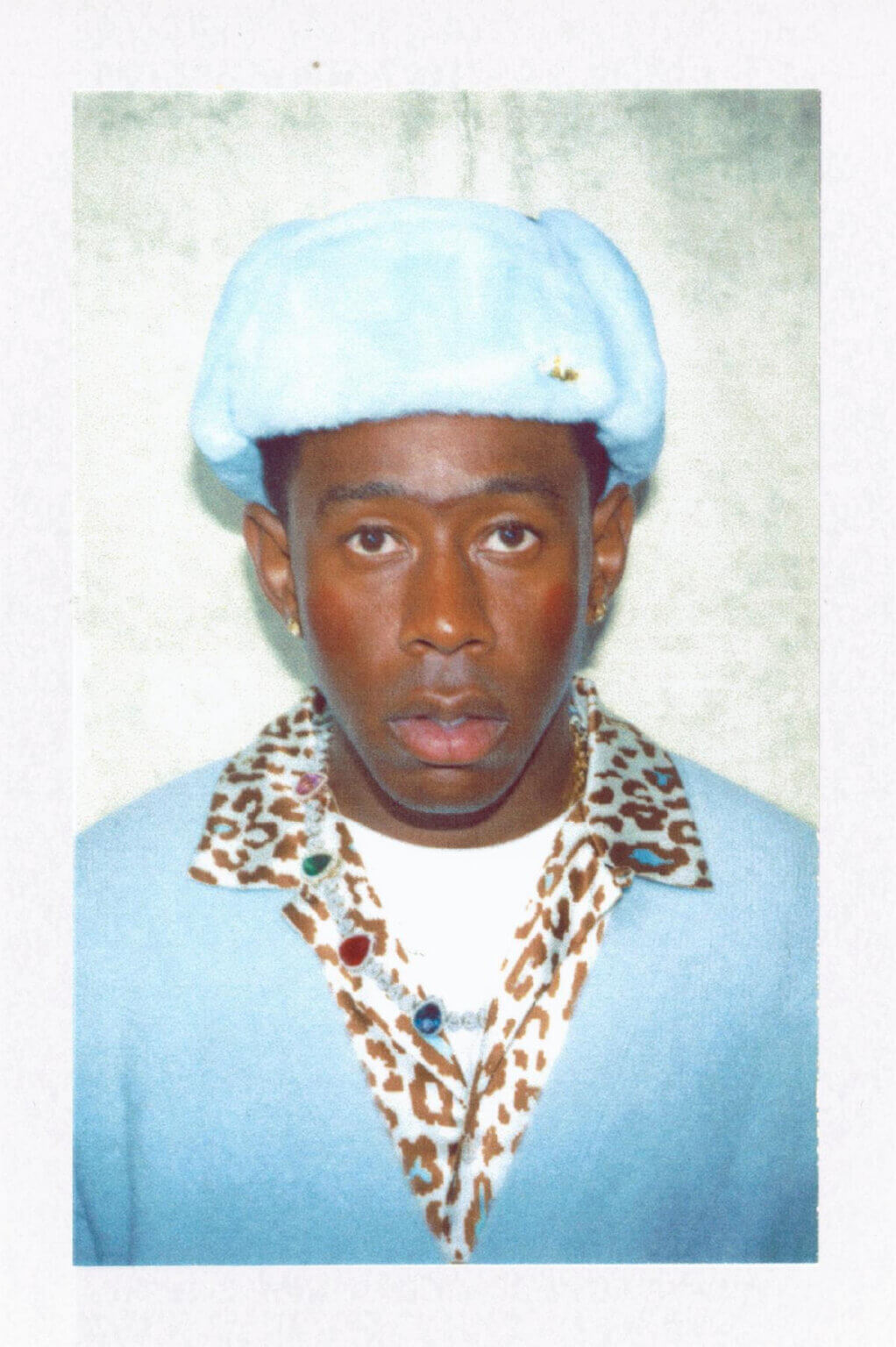 Tyler, The Creator has released CALL ME IF YOU GET LOST. The LP is out via Columbia, and includes the brand new video "JUGGERNAUT"
Share on TwitterShare on PinterestShare on PocketShare on RedditShare on FacebookShare on Email

Tyler, The Creator has released CALL ME IF YOU GET LOST. Out via Columbia Records, the album includes the previously-released songs “LUMBERJACK” and “WUSYANAME” as well as “JUGGERNAUT,” whose video also directed by Wolf Haley is out today. Tyler initially teased the album earlier this month via billboards around the world in LA, London, Paris, Berlin, Stockholm, Amsterdam, Sydney, Toronto, Montreal, and Vancouver that referenced the album title and led fans to a mysterious hotline. The line has remained active since initially appearing and given fans the opportunity to tune in for new music.

Tyler, The Creator
CALL ME IF YOU GET LOST
Columbia Records
Track List