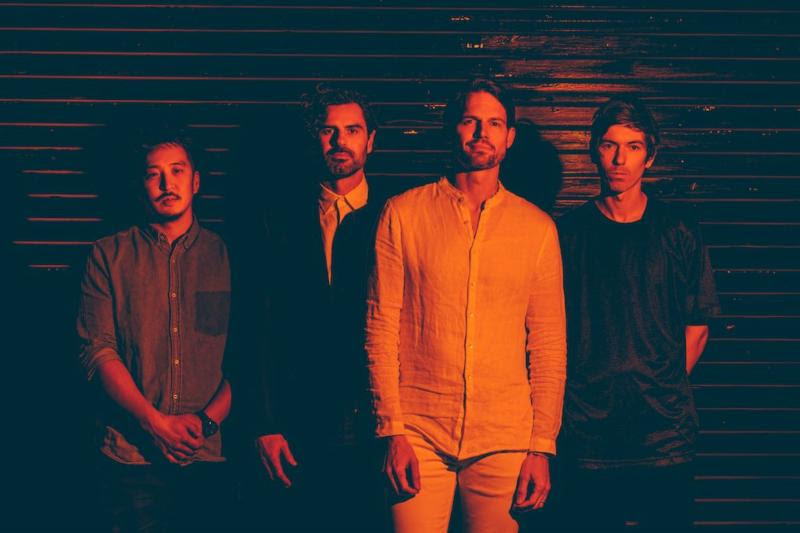 Tycho have shared a new video for “Glider ” ahead of their European tour which kicks off in Dublin on Thursday. As an homage to the visionary Russian filmmaker Andrei Tarkovsky, Scott incorporated elements of his 1972 film Solaris into the visuals for “Glider.”The track is featured on Tyco’s curent release EPOCH, The video is taken from the band’s mesmerizing live visuals. Tycho kick off their European tour in Dublin on Thursday.The band will also be playing for free and doing a signing at London’s Rough Trade East on Friday (details) and headlining London’s prestigious venue, The Roundhouse on Sunday.

“As an American kid growing up in the ’80s I never thought I’d get a chance to visit Moscow, let alone play a show there.” Says Scott Hansen, “So much in the world has changed since those days but the power of music to unite people transcends. We’re always grateful to be able to share what we love with people from all over the world and so it is with great honor that we will play Moscow for the first time.”