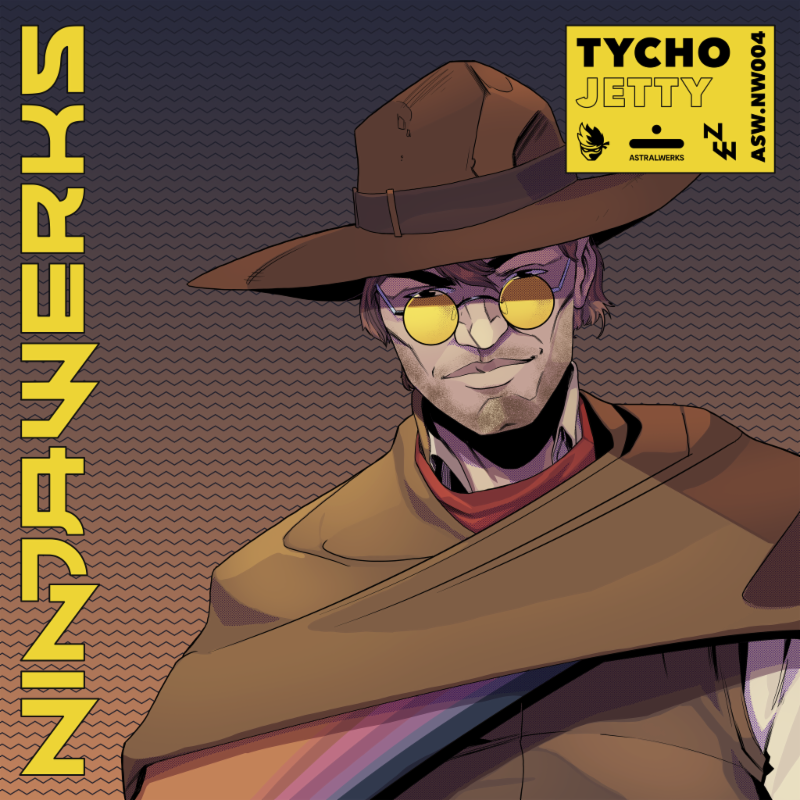 This week saw, the release of original songs from the forthcoming Ninjawerks Volume 1 soundtrack were released – “Jetty” by Scott Hansen AKA: Tycho, “Tilted Towers” by Alesso and 3LAU’s “Game Time” featuring vocals from Ninja himself. Yesterday, Ninja was joined by the each of three artists on his Twitch Channel to premiere the tracks while gaming.

Tycho AKA: Scott Hansen on “Jetty”:

“I’ve always been inspired by video games and the alternate reality they offer, this is something I try to achieve in my music: to transport the listener to another space. I’m excited to connect my music with an art form that I enjoy so much.”

Astralwerks also announced their groundbreaking partnership with Ninja, the world’s biggest gamer. In a first for the music and gaming worlds, Astralwerks and Tyler “Ninja” Blevins have joined forces on a revolutionary new project, Ninjawerks – an original soundtrack featuring music from top electronic artists around the globe.

Set for release on December 14, Ninjawerks Volume 1 will be available in digital, CD and vinyl formats. Kaskade and Nero are among the other electronic artists who are contributing original songs to the soundtrack. Look for more songs and artists to be revealed soon. A wide range of additional merchandise, Ninjawerksaccessories and original artwork will be rolled out over the coming weeks.

Ninja will celebrate the release of the album’s first three tracks at the official Ninjawerks launch party, which will be held on Sunday, December 2, at Capitol Records in Hollywood. He will stream live from the event accompanied by DJ sets from several of the artists on Volume 1.

Tycho blends swirling melodies into vaguely triumphant arcs that crisscross between stuttering beats and vocal samples, creating rolling sonic landscapes that extend into the horizon. Hansen began releasing music over 10 years ago with The Science of Patterns EP. His first full-length, Sunrise Projector, came out in 2004, and the critical acclaim continued in 2006 with the release of Past Is Prologue. In 2011, his meticulous process saw the release of Dive, the first record in a trilogy that was followed by Awake in 2014 and, most recently, Epoch in 2016.