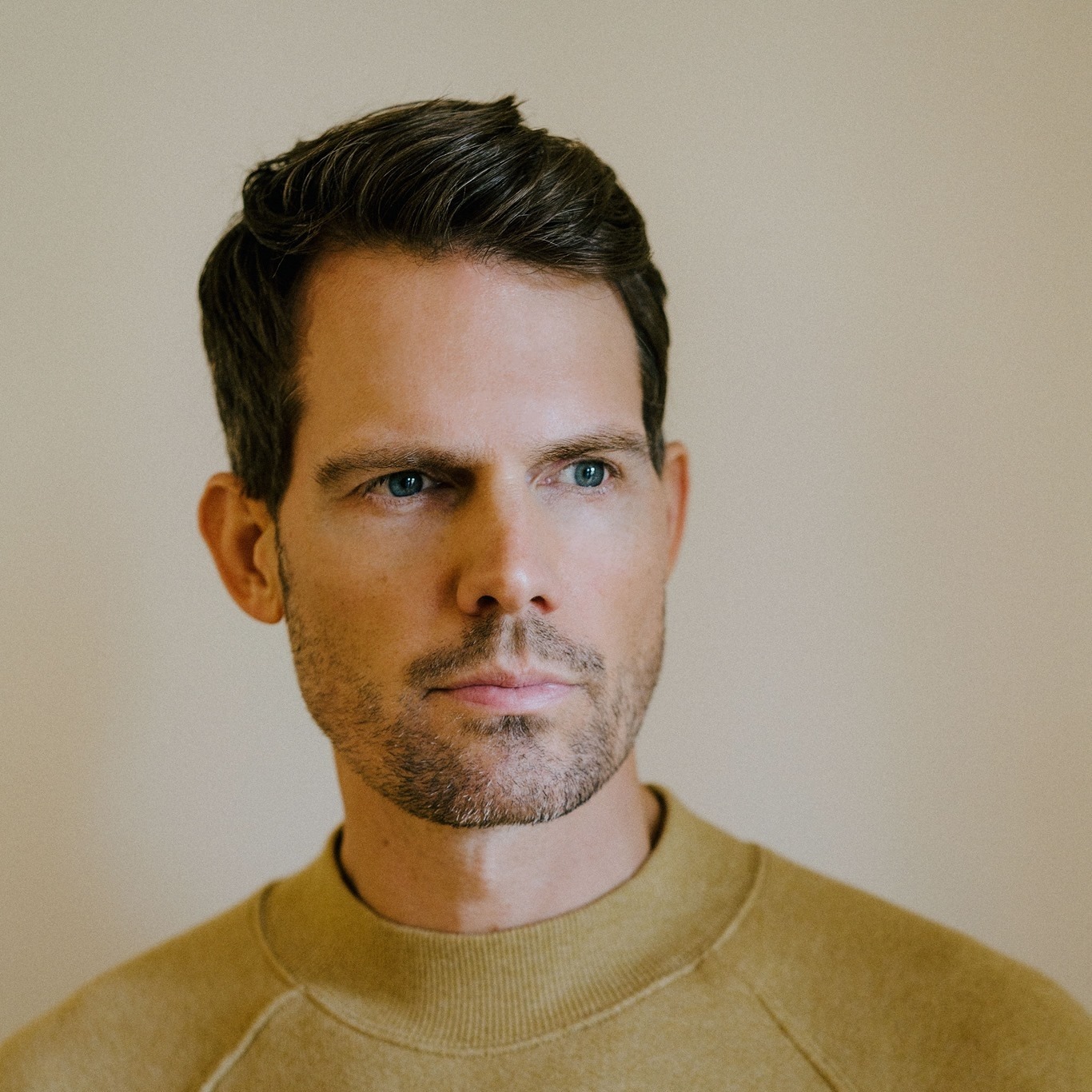 Tycho has announced his new album from and accompanying world tour dates. Weather will be released on July 12th via Mom + Pop Music x Ninja Tune. lead single, “Pink & Blue” is now available now at all DSPs and streaming services.

The release marks a bold step forward for Tycho with the introduction of vocal led tracks – the first of which is streaming today. “Pink & Blue” combines the foundation of Hansen’s distinctive, vivid signature soundscapes with the delicate, velvety vocals of Hannah Cottrell, aka Saint Sinner, to luscious effect. It is joined by a companion video – the first music video that Scott has been intimately involved with producing, acting as Creative Director. It was directed by Chloe Corner and stars Saint Sinner.

“The lines, ‘Oh, pink and blue, you know I look good on you’, originally stemmed from when I was romantically involved with a man and a woman simultaneously, for the first time in my life.” Cottrell explains. “It was a defining moment for me. I went from being a young religious kid who thought she would marry a man to a young woman who realised her love for women.  Pink & Blue’ is a love song to no one, to everyone, and to myself. It’s a sweet reminder to all lovers to hold onto their love with open arms; to be fearless about any type of love and to be fearless about losing their love. Love is never lost.”

Longtime collaborators Zac Brown (bass/guitar) and Rory O’Connor (drums) and touring member Billy Kim    (keyboards/guitar/bass) will join Hansen on the “Weather World Tour” which includes a headline show at London’s Printworks – details below. Saint Sinner will also join the live band on all dates as the first touring vocalist with Tycho, bringing a new energy to the show.

Cottrell lends her voice to multiple tracks on the record, and was an integral piece to Hansen’s vision for‘Weather’. “When setting out to record Weather, I wanted to finally fulfil what had been a vision of mine since the beginning: to incorporate the most organic instrument of all, the human voice,” he comments. “I met Hannah Cottrell, and the vocal component of the album immediately came into focus. Our initial sessions were incredibly productive and I strongly identified with the imagery in her lyrics. Her vision folded effortlessly into mine and her voice integrated seamlessly into the sonic landscape, opening new spaces for me as a songwriter and producer.”

In many ways, ‘Weather’ is the culmination of Tycho’s career as a whole – each prior step taken with intention to land on this new creative ground. The past 13 years have seen Tychoevolve from a part-time solo project of a graphic designer (Hansen is known internationally for his distinctive design work as ISO50) into a massively successful and world touring live band. The music, too, has fallen in line with this steep trajectory, and each release has introduced new elements to us, ever expanding into untouched sonic territory.

Hansen on the musical progression of Tycho through the years: “With each Tycho album my goal is to evolve and broaden the sound. After The Science of Patterns (2002) and Past is Prologue (2006) — two primarily electronic solo efforts — I began incorporating more organic sounds and instrumentation.  Dive (2011) saw the addition of guitar and bass guitar while Awake (2014) took it a step further with guitars pushed to the forefront and the use of live drum performances for the first time. Epoch (2016) honed that sound further balancing the electronic and organic components that defined Tycho.” ‘Weather’ intends to reveal a more human side to the music, with the vocal and lyrical components adding a whole new dimension of warmth and life.