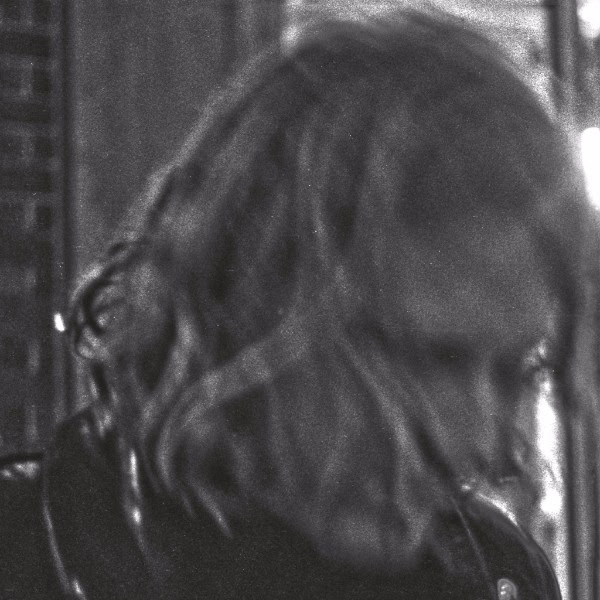 Ty Segall will release his second self-titled record and ninth solo album since 2008 on January 27th via Drag City. “One of the most cohesive sets Segall has released to date” (American Songwriter), it’s a record that keeps you guessing, be it a full on shreddy rock number (“Break A Guitar”), a roots-infused truth-attack (“Talkin’”), a glimpse behind the doors of Ty’s process (“Papers”), the sweetest of suites (“Warm Hands (Freedom Returned)”), or even a love song (“Orange Color Queen”). But no matter which direction Ty takes us in, transparency is the name of the game! Brace yourself!

Ty Segall will be streaming in its entirety for the next five days via NPR Music’s “First Listen”. The live band includes Ty (guitar, vocals) and his magick band — Emmett Kelly (guitar, vocals), Mikal Cronin (bass, vocals), Charles Moothart (drums) and Ben Boye (keyboards) — will tour throughout the year, playing multiple nights in various towns and one-offs in others. All dates are listed below.