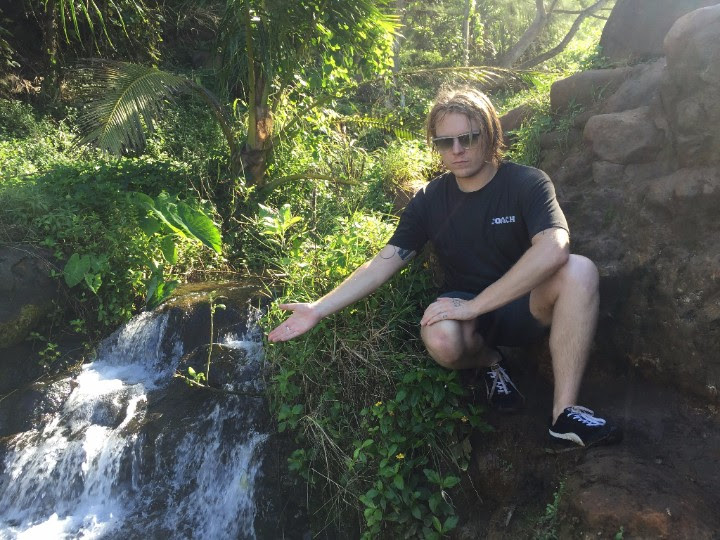 Ty Segall shares a new track from his forthcoming self-titled LP.
Share on TwitterShare on PinterestShare on PocketShare on RedditShare on FacebookShare on Email

“Break A Guitar” is the second track to drop from his new album, a 180-degree spin from the acoustic pastoral of the previously-leaked “Orange Color Queen,” is an in your face reminder of what fuzzed out rock and roll can do to you. With a week to go before the album hits, “Break A Guitar” aims to shatter the fugue-state you’re been wandering through and invite you back into the real life that’s coming.

Ty (guitar, vocals) and his magick band comprised of Emmett Kelly (guitar, vocals), Mikal Cronin (bass, vocals), Charles Moothart (drums) and Ben Boye (keyboards) will tour throughout the year, playing multiple nights in various towns and one-offs in others. All dates are listed below.