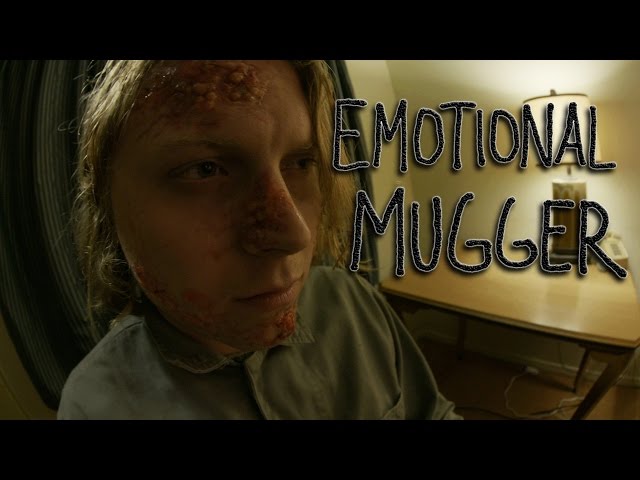 After touring North American tour in February and March, Ty Segall and The Muggers went off the radar. Today, the band releases a new video for album track “Candy Sam.”

Directed by Ty Segall, “Candy Sam” is a hallucinatory excursion into a non-traditional realm. You won’t find any paisley swashes or melting colors, but you’re sure as hell going to get free on the overwhelming buzz that comes with the revolving gaze of smiling neonates. Don’t you love babies? So do we! Who doesn’t really? It’s an innate feeling. But stare too long and you might get a little spooked… Never take candy from a baby, after all – you don’t really know where it’s been or what they’ve slipped into it, the little devils!

Ty Segall and The Muggers begin their European slither one week from today at Vilette Sonique in Paris!