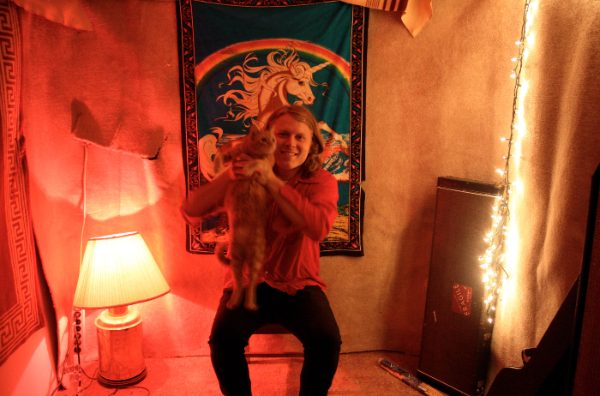 Ty Segall has announced a handful of solo shows, including stops in Chicago and New York City. Various guests on the tour include Christian Peslak, Cory Hanson (Wand), and Emmett Kelly (The Cairo Gang). The tour kicks off April 21 at The Satellite in Los Angeles, CA.