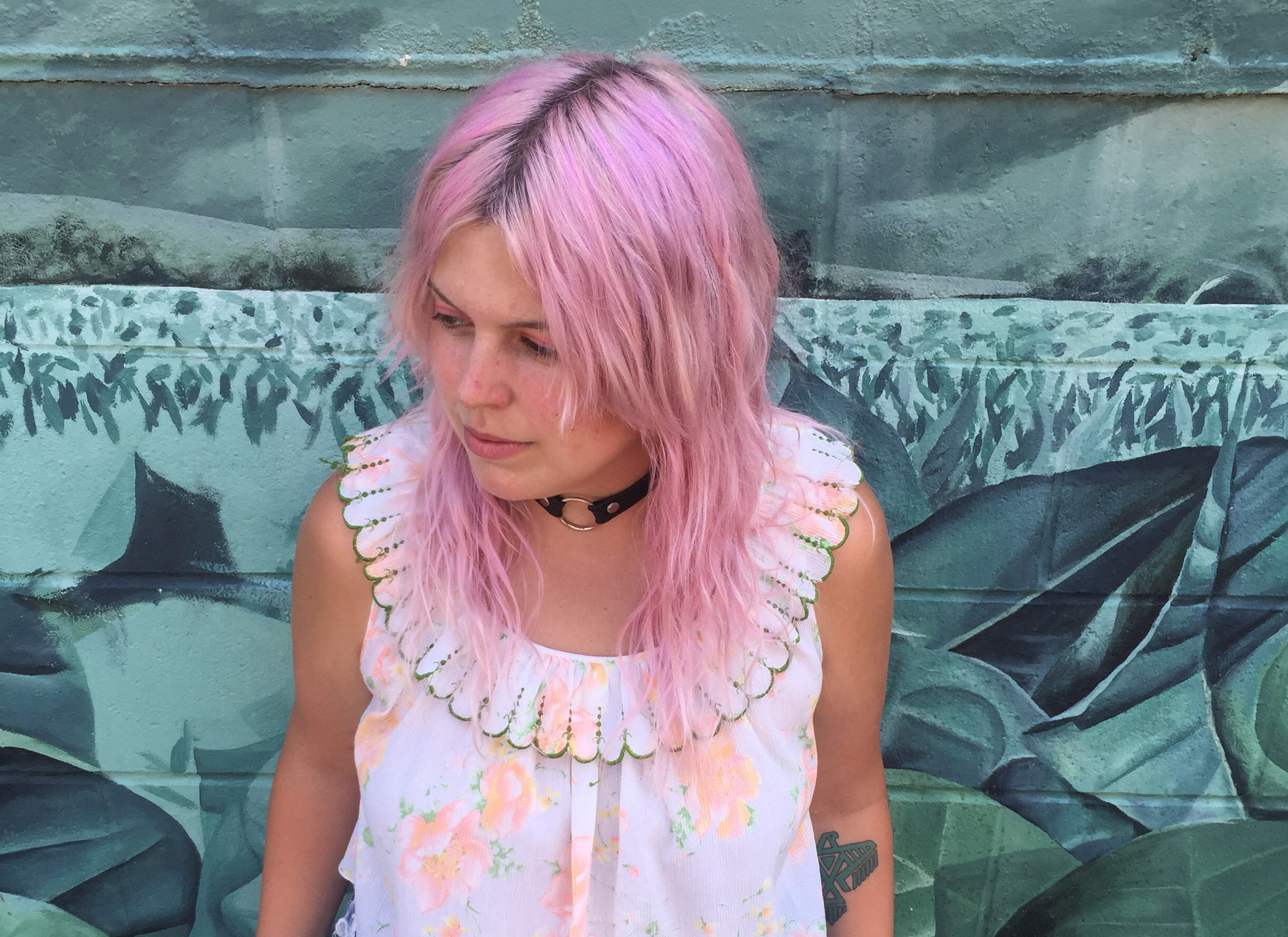 Today Twist are premiering a Smashing Pumpkins-inspired video for their single “Can’t Wait” to celebrate the release of their debut album, Spectral, on Buzz Records. The video, which premiered on She Shreds, was directed by Benjamin Dabu who has recently worked on videos for Weaves’ “Tick” and Dilly Dally’s “Desire.”

“The video was inspired by Smashing Pumpkins 1979 and Today” Twist’s Laura Hermiston, who appears in the video says. “Those have been my favourite videos since I saw them on Much Music when I was a kid. The director Benjamin Dabu and I wanted the scenes to speak to different emotions and experiences that I think we’ve all had or wanted to have. There’s a degree of youthful naïveté to many of the characters in the video. They’re portrayed as young people in intimate scenarios – hanging out with close friends, preparing for important opportunities, living in the moment – but the video is showing the way we remember these moments differently than the way they actually were.”

Twist was first conceived in late 2013 as a collaborative project between Hermiston and Brian Borcherdt of Holy Fuck. The pair met as Hermiston’s earlier band was dissolving and Borcherdt was in a gap between releases with his other projects, and began with Borcherdt working as a producer on a handful of Hermiston’s songs until, owing to their mutual enthusiasm for the early results, their creative relationship deepened into something more like a partnership. Working primarily out of Borcherdt’s apartment the pair recorded and released a series of singles in late 2014. Though touring briefly as a two guitar and drum machine driven duo, this early attention prompted a transition from a two-piece set up into a full live band, with Borcherdt resuming a behind-the-scenes role as the band hit the road more frequently, playing dates with TOPS, Crocodiles, Chastity Belt and Peach Kelli Pop.

They signed to Buzz in the Spring of 2016 to release their debut album. Beginning with the initial sessions in Borcherdt’s basement, on which Hermiston and Borcherdt are the sole performers, and progressing into more formal studio sessions featuring an ever expanding network of collaborators including Twist’s live band, Crocodiles’ Charles Rowell, Jenny Vee (Lana Del Rey, Courtney Love) and even Hermiston’s father, a former session musician and television composer, who plays bass on “Bleached.”

Borcherdt says it was Hermiston’s songwriting that first drew him to the project, and his approach to working with her was informed by a desire to amplify the impact of her songs without distracting from what initially excited him about them.

For Hermiston the record is a reflection of her own growth over the 18 month period it took to complete it, and as a result is, in some sense, an album about the strains and uncertainties of growing up.

“There are almost two years worth of experiences that went into writing Spectral” she says. “but ultimately, I think it encapsulates what it’s like to be young and experience growing pains. I matured a lot over the course of making this album, and I can hear that reflected in my voice when I compare the oldest to the newest track. I feel like I became more aware of what I should be doing with my life and with Twist as the project grew from just me with help from Brian, to having a full band and bringing various collaborators on board, and that’s, in part, why I decided to call the album Spectral — it presents a spectrum of personal and musical experience.”

Spectral is out now on Buzz Records. It can be purchased here. 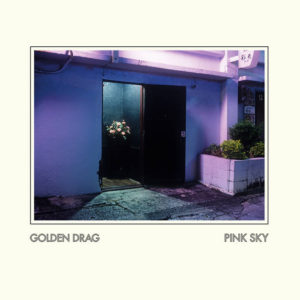