In their first year, the group made a splash with sets at the New Music Seminar, MTV’s O Music Awards, and NYC’s CMJ Festival, followed by a strong showing in 2014, being named Myspace’s Artist of the Day in February, followed by an April residency at Arlene’s Grocery, and gigs opening for JD Samson & Men, Spirit Animal, and Great Caesar. 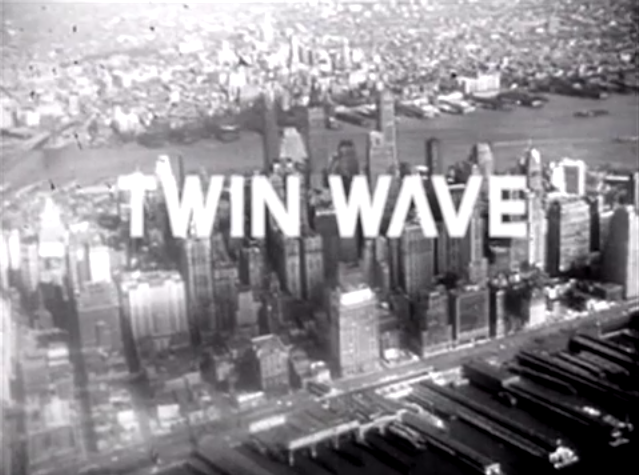 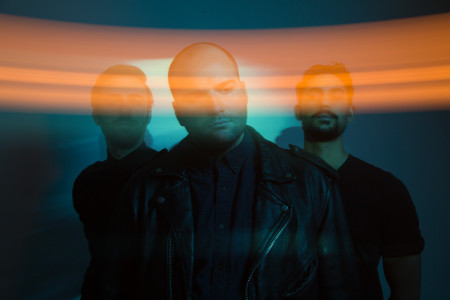