Twin Wave have focused on building up their live presence in New York and periodically escaping for retreats in the suburbs to craft new material. The result hit this summer, recording buoyant new singles “Into The Night” and “Feel You,” reflecting a growth in their sound — once again produced by Andrew Lappin and mastered by Alan Douches.

Twin Wave looks to keep up their ascent, hitting CMJ once again this year for the Buzzchips showcase at Cameo Gallery on Oct 24, and the Wild Honey Pie’s 5th Birthday Bash, The Beehive, on Oct 25. The latter is sponsored by SquareSpace, and will take place at the Brooklyn Night Bazaar, also featuring Little Daylight, Modern Rivals, Sun Club, Fort Lean, and the Echo Friendly. 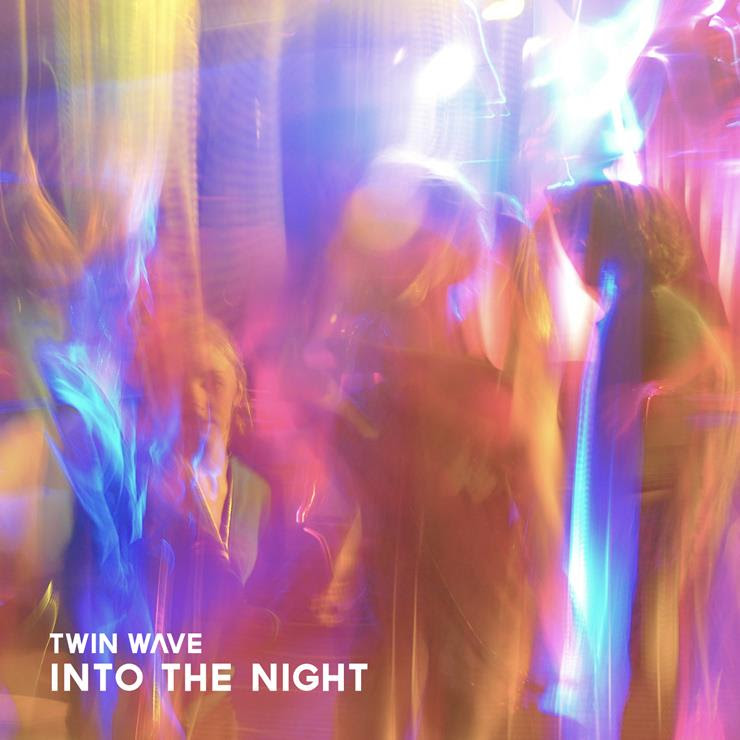 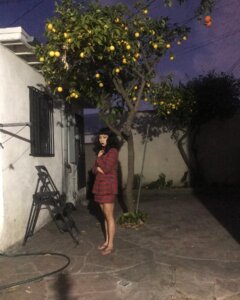