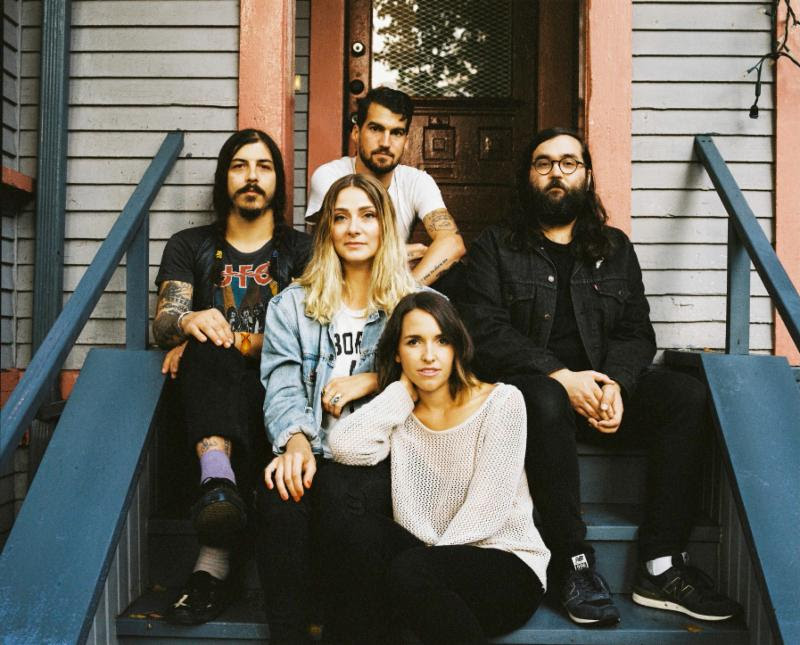 Vancouver’s Twin River shared a new music video for their dreamy single “Settle Down” today. “Settle Down” appears on Twin River’s new album Passing Shade, released on June 17 through Light Organ Records. The new LP hints at garage rock and jangle pop at times, but even after only one listen, it’s evident that the album doesn’t dip into the cliches of either genre, even once. The band released their debut album Should the Light Go Out in 2015.

Watch the video for “Settle Down” below and listen to Twin River’s album Passing Shade HERE. 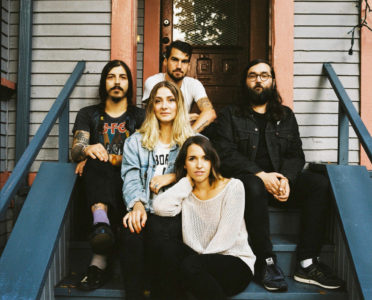 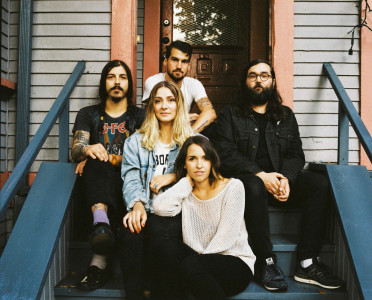 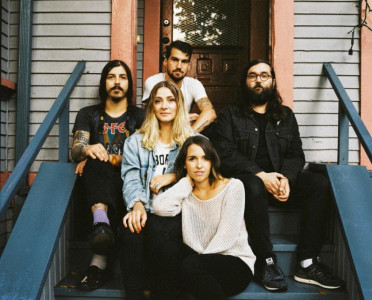 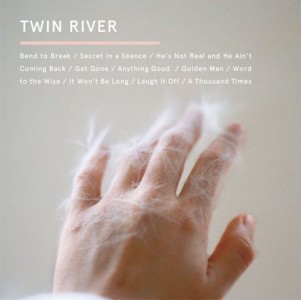