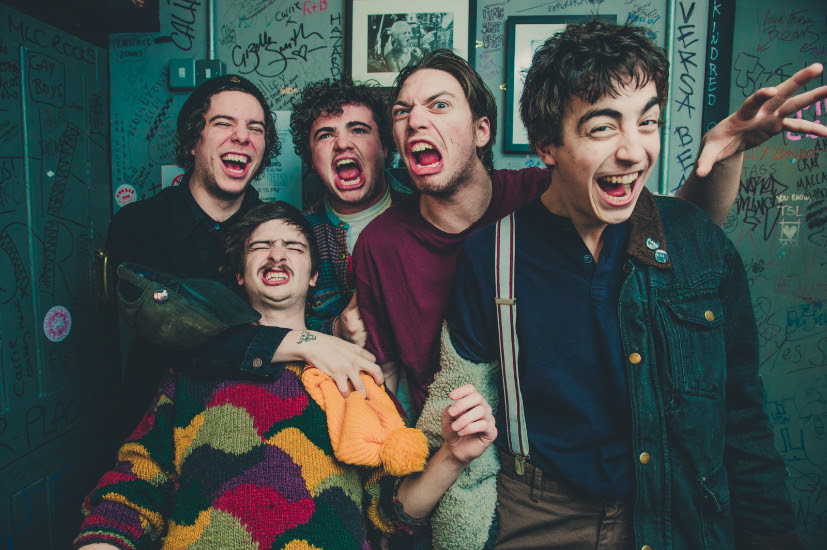 Tune in tonight to watch Twin Peaks perform on Last Call With Carson Daly for the second time since their performance at Burgerama earlier this year. The Peaks dudes recently covered “In Dreams” at a tribute concert in Lynch’s honor before heading out on a summer tour. They recently played Sasquatch and a sold out show at the Music Hall of Williamsburg, but the boys aren’t finished. Their upcoming performances include Free Press Summer Fest, Firefly, 4Knots, Forecastle, Lollapalooza, Outside Lands, and more.

Twin Peaks will also be releasing an exclusive Spotify Session in July that was recorded with Jim Eno at SXSW, as well their RSD single, “In The Morning (In The Evening)” / “Got Your Money”, is now available for digital download. The band will is working on new material as we speak.