Perth, Australia’s rock trio Methyl Ethel has had notable success in their home country of Australia, they were also just short-listed for the Australian Music Prize along with fellow Perth band Tame Impala and current tour-mate Courtney Barnett. The band will now embark on their first US tour, scheduled for March along with an appearance at 2016’s SXSW Music Festival. Highlights include appearances at Levitation Festival Chicago, Treefort Festival in Boise and stops in both New York and Los Angeles.

Jake Webb established Methyl Ethel in 2013 after spending time as the Perth music scene’s go-to player. Built from the ground up in various bedrooms, friends’ studios and quiet caverns, the exceptional EP diptych “Guts” and “Teeth” were released in quick succession and explore themes of anxiety, disillusionment and stasis. 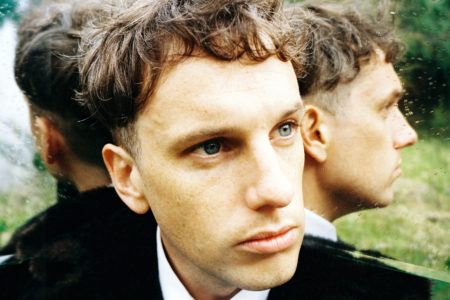 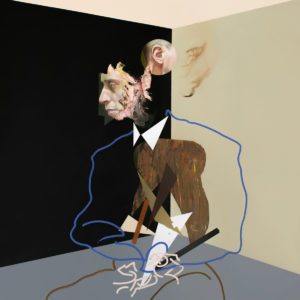 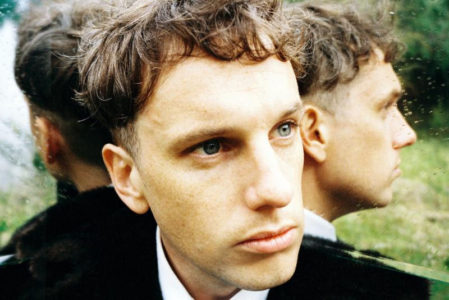