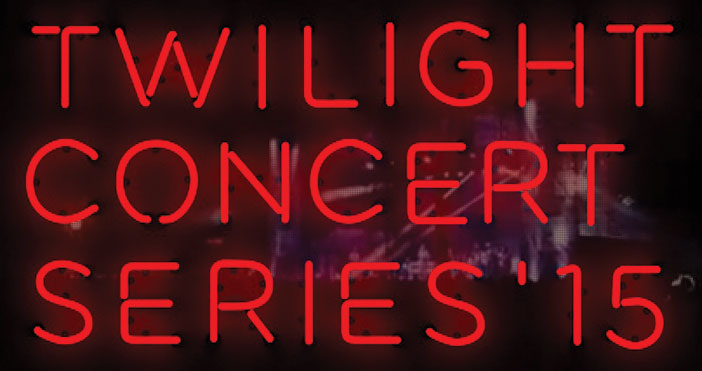 “Australia Rocks The Pier” is a collaboration with partner G’Day USA, the premier brand for Australian engagement in the US. “Since its inception, G’Day USA has been showcasing our dynamic and innovative country in areas as diverse as business, tourism and entertainment,” notes Karen Lanyon, Australian Consulate-General Los Angeles. “G’Day is proud to partner with the Pier for the 6th year promoting the best of Australian music in Southern California.”

A long-time member of the band Cut Copy, Ben Browning’s solo project sees him defining his personal musical identity and more electronic influences, pulling melodic inspiration from Brian Wilson and Paul McCartney, and dance music cues from Lindstrøm and Todd Terje. He released his self-produced debut album Turns earlier this summer, which was written and recorded between touring with Cut Copy.

DMA’s self-titled debut EP is out now on Mom + Pop, and they have been touring extensively in the US with 2015 sets at major festivals including Governors Ball, Bonnaroo, Lollapalooza, this weekend’s Outside Lands and more. The Sydney, Australia rock n’ roll three-piece recently premiered their latest video for “Your Low” via The FADER.

The 2015 Twilight Concert Series has seen a few new updates on the Pier. Musicians have been performing on a brand new stage designed by STEREO.bot, which was inspired by historic bandshells but updated with a modern look and structure. Presenting partner TrueCar—the dynamic, Silicon Beach trendsetter and creator of the hassle-free car-buying marketplace—also launched the TrueCar L.E.D. (Light Emotion Data) experience, a crowd-powered intelligent sensory experience that captures real-time emotive information and creatively displays data with a dazzling, interactive LED light show to transform the traditional concert experience. See photos below.

The Twilight Concert Series is a co-production of the Santa Monica Pier Corp. and RH&S Concerts, and the series continues every Thursday through September 10. Tune-Yards, Sister Nancy, Ariel Pink & more will headline the remaining five weeks of shows.