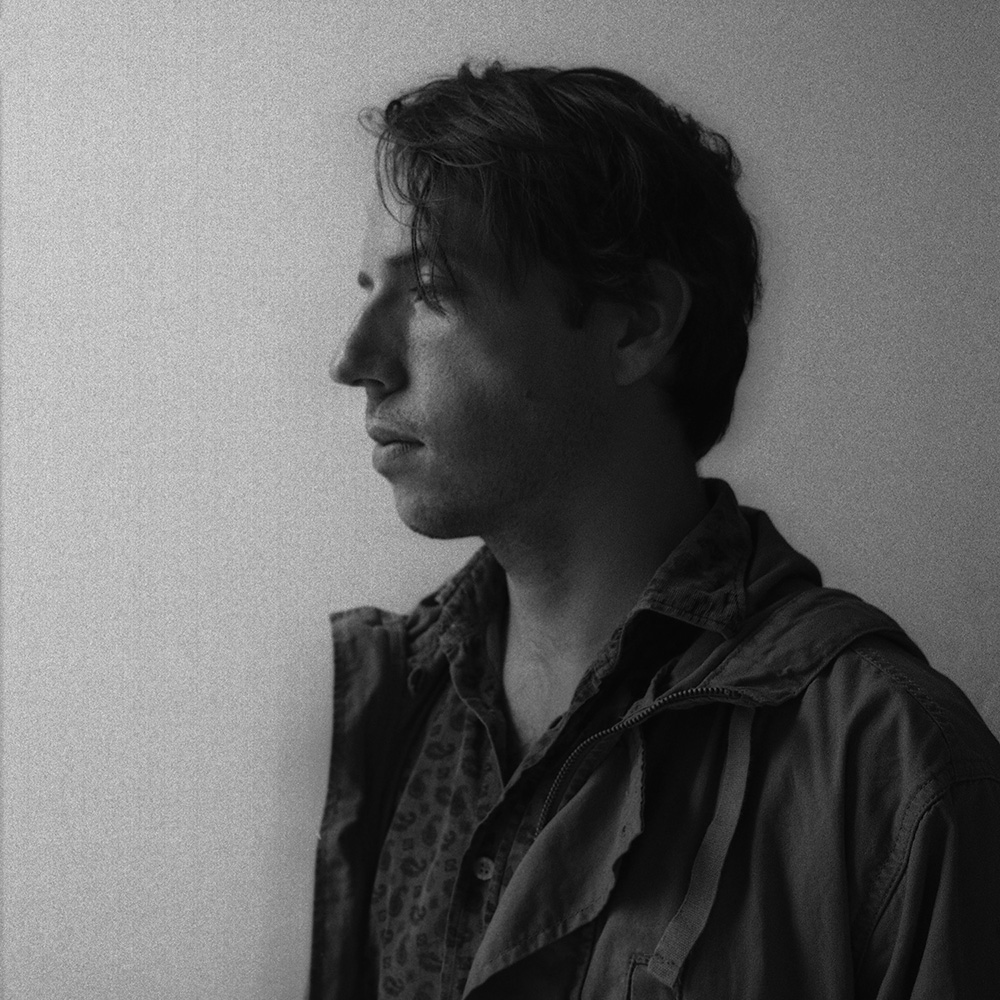 By the time he was 15, singer, multi-instrumentalist, and producer Carter Tanton was already playing bar shows in his hometown of Baltimore. Two years later, he caught the attention of Gary E. Smith, best known for discovering and producing The Pixies. After working together for a year, they parted ways, but Tanton never slowed down. In the mid-2000’s he released a couple of EPs with his band Tulsa. Tanton’s early work was cited as an inspiration by his old friend Adam Granduciel of The War on Drugs.

Over the years, Tanton has toured and recorded with numerous artists including Marissa Nadler, Strand of Oaks, Lower Dens, and The War on Drugs. In 2012, he assembled Freeclouds, his first collection of songs for Western Vinyl. A couple of years later, Tanton moved to England where he wrote all of the songs on his new album Jettison the Valley. The change of environment, and his rediscovery of early British influences including Richard Thompson, Nick Drake and John Cale sparked a powerful shift in perspective, which led him to write his most cohesive and personal work to date. Other than the pedal steel featured on two songs, Tanton engineers and plays every instrument on the album. His old friend and collaborator Marisa Nadler contributes lead vocals to “ettison the Valley”, and Sharon Van Etten sings on “Twenty-Nine Palms” and “Through the Garden Gates.”

More about Jettison the Valley in his own words: “Jettison the Valley began in a little dot of a town outside Bristol called Hambrook in the Fall of 2013. I had just moved to England with my girlfriend where we lived in a caravan on her family’s plot of land with the M5 motorway on one side, and a horse farm on the other. To get away from the incessant low rumbling of cars, I often walked along the area’s ancient public footpaths that carve strange ways through the countryside. On those walks, my previous 30 years in America billowed and collapsed in front of me. As I stood there in the blowback, the constant push of time seemed to finally relent, and I found enough distance from it to see my past in clear broad strokes. After a few months we moved to Oxford and lived in a little attic apartment up on a hill. I spent most days watching the weather roll through the valley and writing these songs about my relationship ending. Eventually, I felt I had to come back to the states to record them. I consider this my first solo record. The other two releases I’ve put out under my own name since 2005 were simply collections of scattered recordings, mixtapes essentially. Jettison was written in one long sitting, each song feeding the next.”