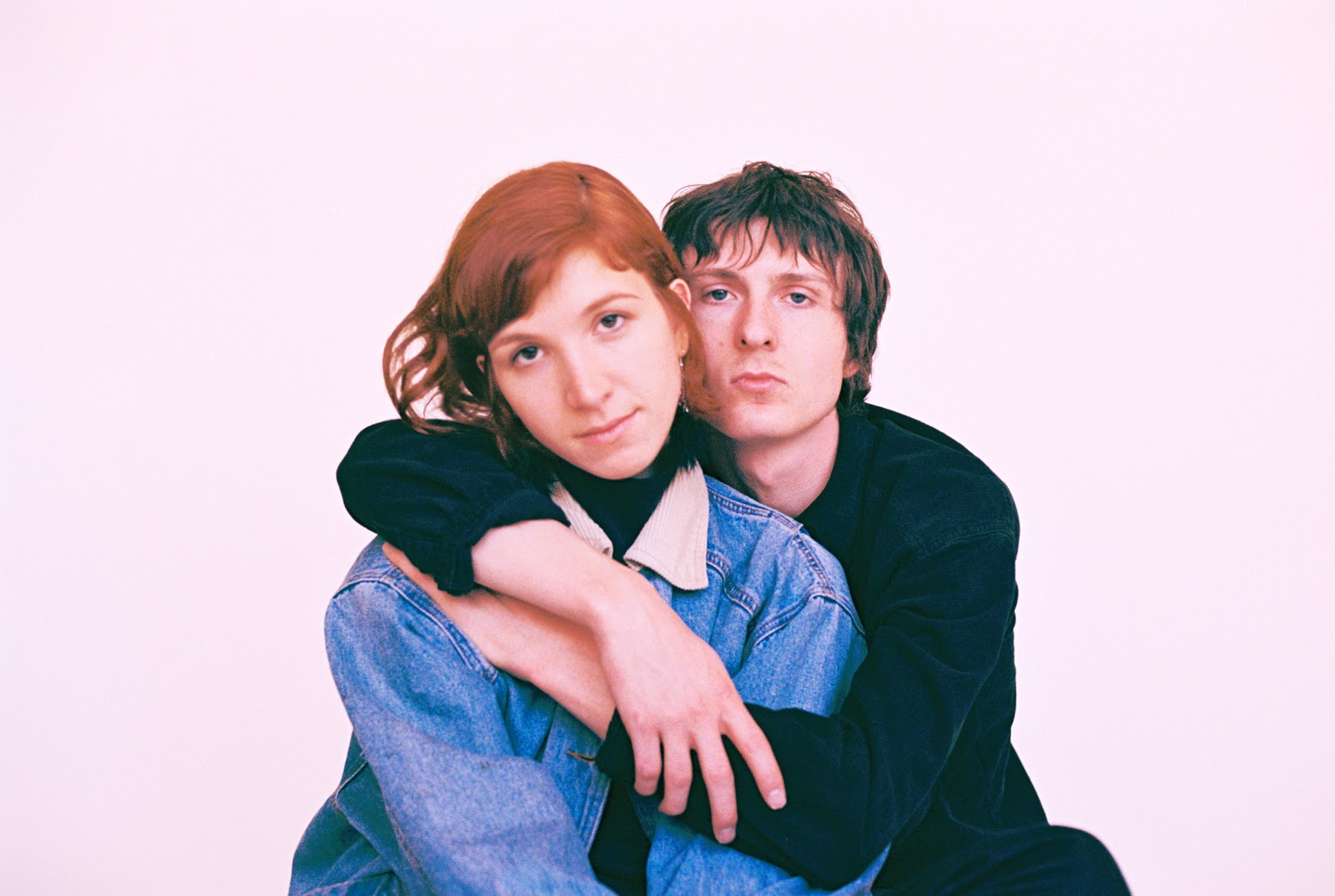 Nashville duo Twen, have released the single “Baptism.” The song is off their album Awestruck. Twen on the single: “This is a mantra we’ve been playing for 3 years now. Like a ritual cleansing, washing away the internal monologues and narratives that build up with time.” Twen recently wrapped a U.S. tour with White Reaper, and will head to the UK next month in support of Tacocat. Twen came up in the Boston DIY punk scene. Now based in Nashville, the duo recently announced their debut album Awestruck, will be out on September 20th via Frenchkiss.

Twen came up in the Boston DIY punk scene, kicking off two straight years of touring in 2017 with nothing but a live EP from the band’s first-ever performance. Now based in Nashville, Twen recently announced their explosive debut album Awestruck. Featuring their first three studio singles – their debut studio single “Waste”, lead album single “Damsel” and “Holy River.” Awestruck is a time capsule two years in the making and recorded in different locations along the way.